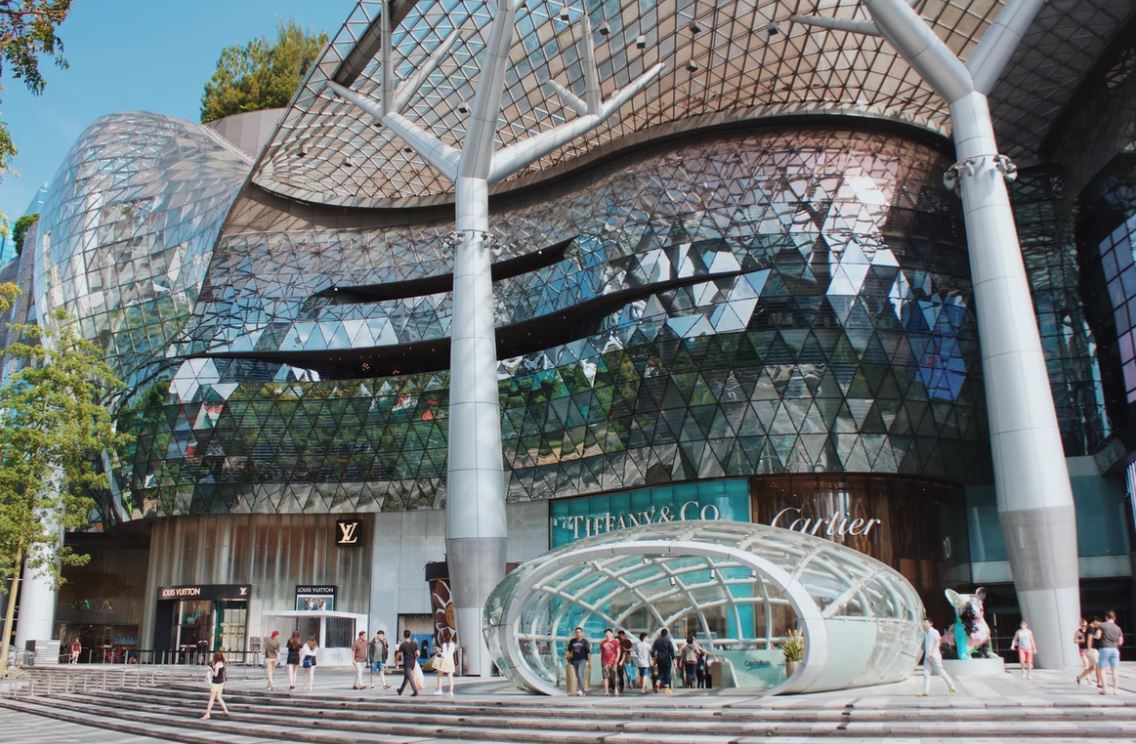 Earlier this year, Citi opened its largest wealth centre globally in Orchard Road, and it plans to hire more than 330 RMs there by 2025 to service Citigold and Citigold Private Client customers.

Yesterday, RHB launched its Orchard Premier Center in Singapore’s famous shopping street. “RHB will be looking to add relationship managers there, albeit not on the same scale as Citi. Improving your tech still only gets you so far in wealth management – you still need more RMs if you want to expand your client base,” says a Singapore-based headhunter. “Banks need to meet wealthy individuals where they are – which in Singapore is often Orchard Road,” she adds.

Banks are opening Orchard offices as part of their plans to tap rising levels of affluence in Singapore. The number of US-dollar millionaires in the Republic is predicted to increase from 270,000 in 2020 to 437,000 in 2025, a rise of 62%, according to a report from Credit Suisse.

Many of these newly minted millionaires will fall into the mass-affluent wealth management segment – which is partly served from Orchard Road – if they don’t make the cut for private banking. “Major banks are already planning to increase their RMs dramatically over the next few years,” says former private banker Liu San Li, who now works as a recruiter.

While working from home is now the default in Singapore, the swanky office environment is likely to be an attraction of working on Orchard Road when Covid restrictions are relaxed.

Citi’s new office features an indoor conservatory and “garden-pod” meeting area. The Stan Chart Orchard branch “facilitates private conversations in an exclusive lounge, made comfortable with facilities and an assortment of refreshments such as champagne, exquisite tea and French pastries”. The RHB Premier Centre “conjoins traditional Peranakan influence with a twist of modernity in its spaces” and showcases the work of local designers and artists.

Photo by K8 on Unsplash