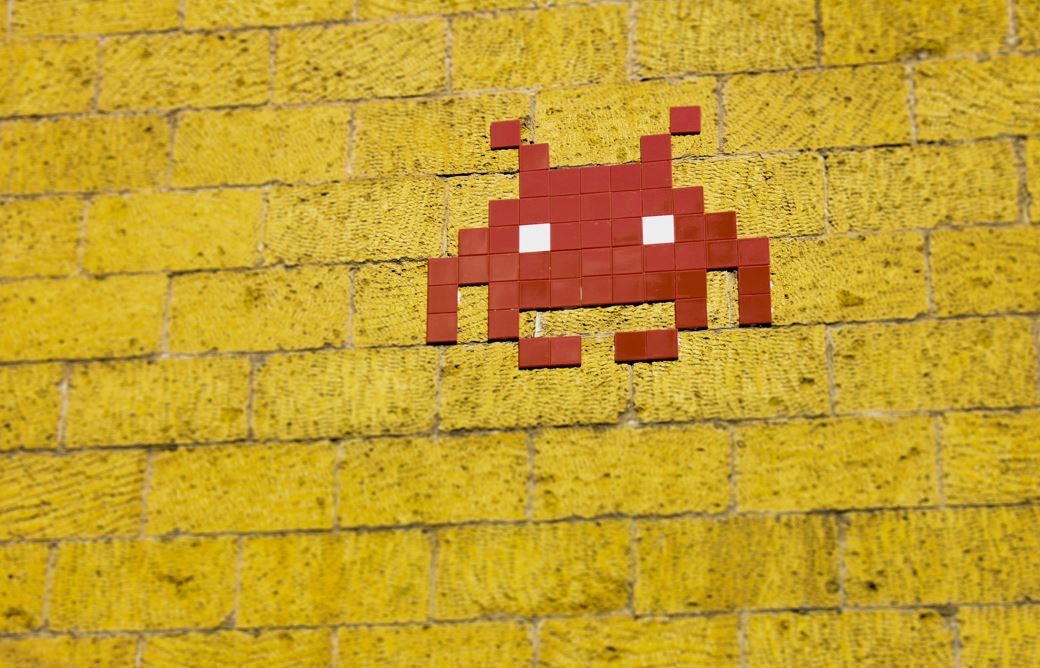 When he was a student, Akshay Petta really wanted to work in financial services. Having grown up in Wales and gone to the local sixth form college, where he achieved A*A*AABA in his A Levels while working in McDonalds, Petta went to the London School of Economics and familiarised himself with banking. After doing the rounds of insight days at U.S. investment banks, he got an internship at BlackRock and then he joined BlackRock's capital markets advisory team when he graduated.

"BlackRock was my dream job, so I never imagined leaving it for anything," says Petta. "But if you believe in something, you should pursue it. I see the NFT industry as an exciting and rapidly evolving space. I believe we'll see continued growth in the NFT and broader crypto industry."

Petta - who also learned how to code while he was at college - has built Minted, a new NFT platform and social media experience for which he's co-founder and CTO. "Minted provides an easy way to mint, buy, and sell digital content on a marketplace that feels familiar and offers a community-based experience," he says. He began working on the platform several months ago but, together with Lilith Lenihan, a social media consultant, has decided to devote himself to the platform full time.

Minted, which is being developed on the Tezos platform, will allow NFT creators to create, showcase and auction NFTs, and will include leaderboards showing which are the most popular. "We intend to operate on a transaction fee basis for sold NFTs," says Petta; building on Tezos means costs for users remain low.

If Petta can quit his finance job after years of pushing to get in, other juniors are surely in danger of doing the same. He says moving into the NFT space seemed an urgent imperative. "The NFT space is new, but it's moving so quickly. We don't want to be left behind if we're not putting 100% of our attention into this. It seemed like a clear decision."

Photo by Francesco Ungaro from Pexels