Morning Coffee: The $500k job that banks can’t find people to do. Evercore and Moelis don’t want to call it “juniorisation” 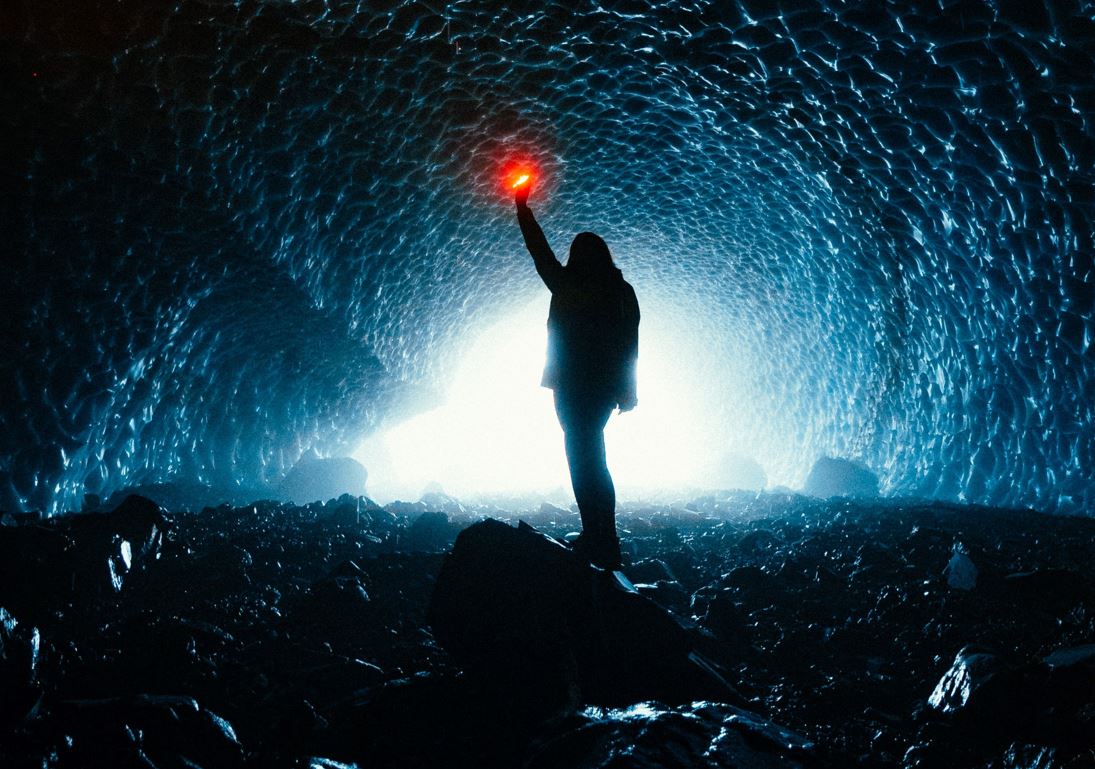 One of the glorious things about the financial industry is that specialised areas of business can become really important, really quickly, but the senior roles in them need to be filled by people with years of experience. This means that when a previously unfashionable product takes off, the small number of people who have been labouring away at it for years can name their price. Right now, for example, asset managers are crying out for senior ESG managers.

The ESG teams (sometimes nicknamed “swampies” after a celebrity environmental protestor) have historically been a bit of a backwater in many fund management companies. It’s been a role that has employed proportionally more women than many areas, and (probably not coincidentally) hasn’t paid particularly well. There was often a sense that an “ethical” fund, suitably marketed, would always get reasonable inflows from charities, endowments and retail, and so it didn’t have to be as competitive in performance terms. All this tended to generate a slow and sleepy labour market, where people were actually prepared to take a pay cut in order to have a slightly more relaxed life and feel like they were doing a bit of good in the world.

All that’s changing, of course; ESG is hotter than it’s ever been, and ESG fund launches are happening at such a pace that the regulators have got involved, reminding companies that if they’re going to put “sustainable” in the branding, then there needs to be someone around the place who knows what they’re talking about. It all adds up to what Tim Wright from Korn Ferry calls “a double whammy of strong demand and short supply”.

It’s exacerbated by the fact that the sector is getting more competitive with all these fund launches, and so the ESG experts have to ideally be good at fund management too. According to Sophia Deen from recruitment firm Bruin Financial, “asset managers are looking for like-for-like hires … if someone is hiring for a head of ESG, they want someone in a similar role from another firm, rather than from a consultancy”. Global heads are now being offered £500,000 in London, and potentially more in New York.

And the other great thing about the financial industry is that hot markets tend to transmit their heat to neighbouring functions. If a lot of ESG fund managers are being hired, they are going to want to be serviced by salespeople who remember not to pitch them oil stocks. So the sell-side ends up paying a premium for staff who can demonstrate familiarity with ESG investors. Analysts who can adapt their research to hit the right buttons will rise up the rankings. Even bankers will sooner or later get in on the act; we might not yet have seen the first specialist ESG SPAC team, but there’s a venture capital boutique focused on vegan meat substitutes so it won’t be long.

Elsewhere in the world, once upon a time the practice of putting less experienced bankers into leading roles on deals was called “juniorization” and people used to be a bit sniffy about it – it was associated with lower-tier banks who were losing their MDs and trying to maintain their dealflow while cutting costs. But when Moelis and Evercore start doing more or less the same thing, it somehow seems a bit more … classy.

According to Ken Moelis, the boutique version of juniorization is very different from what we saw in 2017, though. In many cases, the actual deal has been brought in by an executive director or even vice president rather than by one of the MDs who are usually responsible for origination. Apparently it’s mainly due to developments in the private equity industry – there are “five to 10 people that are 40 years old or younger” at some of the biggest financial sponsors firms in the world, and they are happier to talk to someone who doesn’t start going on about his son or daughter whenever they mention Reddit or TikTok. This might explain why the boutiques have been so aggressive in bidding up salaries at the junior ranks – they’re expecting the payback period to be much quicker.

No details and so no chance to look up on LinkedIn and find out which bank, but a TikToker called “Dumpster Diving Freegan”, who posts videos of herself salvaging wasted food, claims that she works in the banking industry. She also suggests that she’s part of the FIRE (financial independence, retire early) trend and that the money she saves from her hobby is going into savings. (The Sun)

Is there a more musical two-word phrase in the English language than “hiring spree”? Cantor Fitzgerald wants to boost its investment banking and equities businesses, and so is looking for even more SPAC bankers, also tech specialists, equities sales and risk arbitrage traders. (Bloomberg)

“Uma Thurman hosted a talk on the benefits of psychedelics while former heavyweight boxing champion Wladimir Klitschko was spotted milling about”. “Two prominent fund managers explained that their flight to lower tax states was related to the ‘rhetoric’ that made their professional success feel unappreciated.” When you take individual sentences out of context from the FT’s reporting on the Milken Institute conference last week, they sound really quite unhinged. (Defector)

Congratulations to Vicki Tung on her promotion from head of campus recruiting to Global Head of Talent Acquisition at Goldman Sachs; in an interview on the company website she shares some of her career secrets. (Goldman Sachs)

It’s not actually unusual for a top hedge fund manager to be paid multiples more than the CEO of the company he works for, but when that company’s BlackRock, the amounts of money are likely to be startling. Alastair Hibbert’s hedge fund team apparently earned half of the performance fees for the entire group last year though, so they’re probably happy to write the “nine-figure” cheque. (Bloomberg)

Photo by Karsten Winegeart on Unsplash