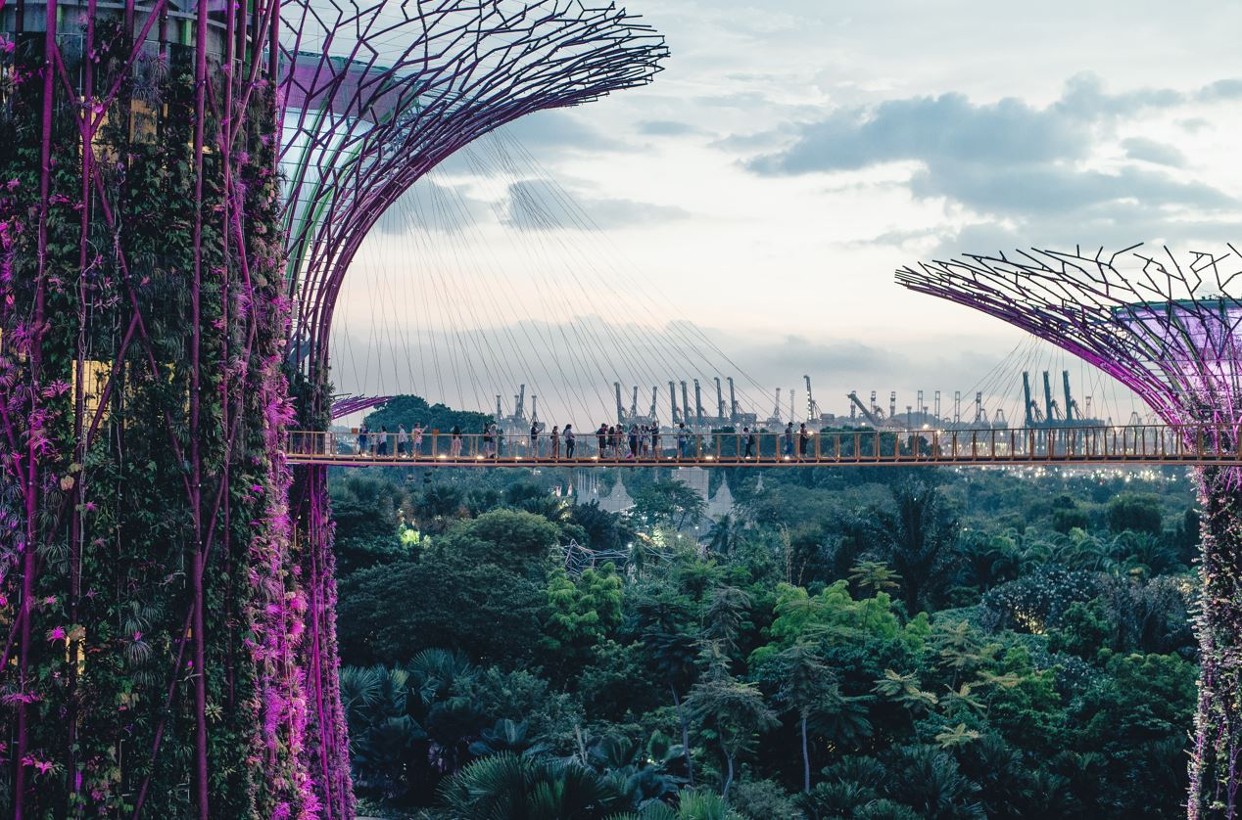 When the Singapore government speaks about jobs in the finance sector, it pays to listen. The Republic’s leaders have long been determined to steer the industry in particular directions, and they arguably do so with greater clarity and regularity than those in rival financial centres.

In March, the Monetary Authority of Singapore (MAS) outlined the need to plug talent shortages in technology. MAS has also been encouraging financial institutions to set up FX trading hubs, and Singapore has passed legislation to support cryptocurrency firms. Jobs growth at hedge funds and family offices is underpinned by the new Variable Capital Company legal structure. Government initiatives have also aided the expansion of the fintech industry.

Green finance is now emerging as the latest sub-sector of financial services to be singled out by the government as a major area of growth. More specifically, the Green Bonds Programme Office, which comes under the Ministry of Finance, has been set up to spearhead the government's efforts in the area of green bonds.

In recent speech, Finance Minister Lawrence Wong made an explicit reference to jobs creation. Singapore is building strong capabilities and expertise in the finance sector to support green finance, he said. For example, new capabilities are needed to quantify the environmental benefits and costs of projects, and estimate how environmental costs can translate into future default risks.

Singapore plans to scale up its carbon credits market and is looking at several other initiatives to grow the green finance ecosystem. “The Government will lead the way by laying out the framework and rules, test run them with our own issuance, and find ways to convene and connect the different stakeholders,” said Wong.

Jobs focused on carbon trading and other areas of green/sustainable finance remain niche in Singapore, but that is likely to change over the next two years, say recruiters. Major financial institutions have already taken the lead from the government to set up new projects in the space.

DBS, Temasek, Standard Chartered and SGX announced earlier this year that they are launching a joint venture global carbon exchange. In April, UOB appointed Eric Lim into the newly created position of chief sustainability officer. Lim wants the bank to reach $15bn in sustainability loans by 2023, and has highlighted an estimated $1 trillion in sustainable opportunities across Southeast Asia. Deutsche Bank is hiring in Singapore following its decision in May to launch a centre of excellence in Singapore for environmental, social and corporate governance (ESG).

Photo by Annie Spratt on Unsplash