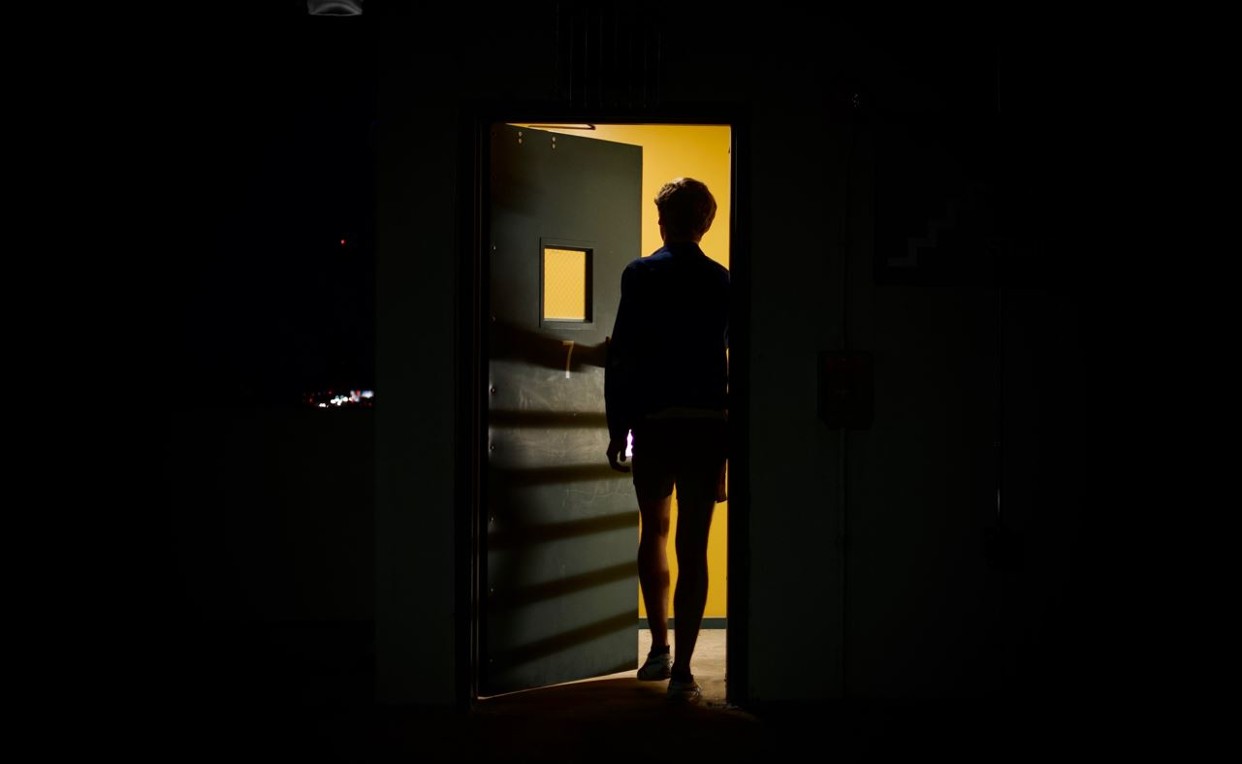 This was Apollo's pitch to potential employees during its investor day this week. - "Not a single fintech wants to be a balance sheet," said Apollo CEO Marc Rowan. "They all want to be toll-takers." Apollo is a balance sheet, said Rowan, and it will use its balance sheet to power the fintech industry: "We will provide them with capital. We will take stakes in their businesses, and we will benefit from the toll-taking alongside them."

Apollo is partnering with former JPMorgan head of commodities Blythe Masters in this endeavor. Masters now works for Motive Partners, a specialist investor in financial technology. Together, the two will form a "growth and equity fintech investment powerhouse” with the fin from Apollo and the tech from Motive creating a "fintech killer app," said Masters. It runs in the family. - Her daughter, Honour Masters, has worked in various fintech and crypto VC roles after leaving Morgan Stanley and is currently completing an MBA at Columbia Business School.

This is the blue chip route, and Apollo and Motiv are effectively a blue chip investment firm. But what happens if you don't have those big names on your CV, and you're starting smaller?

Speaking at this week's Black Tech Fest, Terese Hougard, an investor at Atomico, said it can be difficult to get into the venture capital industry if you have a slightly different background. "I was told I had to work for Goldman Sachs or McKinsey if I wanted to work in VC," said Therese. "Instead, I took a job at Google. And then one day an email popped into my inbox about a project on one of Google's investment funds....That turned into a full-time role and I moved to San Francisco for five years to work for them."

While some people move into venture capital after careers in banking, plenty don't. Ladi Greenstreet, the UK lead for Accenture Ventures, said he spent some time working in Silicon Valley and consulted for start-ups before joining Accenture. When he joined Accenture, Greenstreet said he helped persuade them to work with start-ups instead of just larger established firms.

If you're from a minority background, and you want to work in venture capital in the UK, another alternative is the Newton Venture Program, which has a mission to diversify the VC industry. Applicants need two years' work experience, which can be from any sector. Speaking at the Black Tech Fest, Newton Venture executive Lisa Shu said they're focused on "overlooked and underestimated groups." Newton's participants become part of a community which enables them to thrive and not just survive in the VC industry, Shu said.

If you're pushing for a first job in VC, Hougard said the most important thing is to show that you're passionate about the start-up ecosystem. "We look for passion, conviction, hustle and really wanting to work in this space," she said.

Greenstreet said that if you have a thesis about the next big thing, then develop it and pitch it to potential employers. "Write it down, collect the evidence and prove that the thesis is real," he said. You could be right, and even if you're not, your evidence-based conviction could help you to get a venture capital job.

Photo by Milo Bauman on Unsplash