Morning Coffee: Senior bankers have no idea what juniors are going through. Fintech fires staff accused of 2 hours work per day 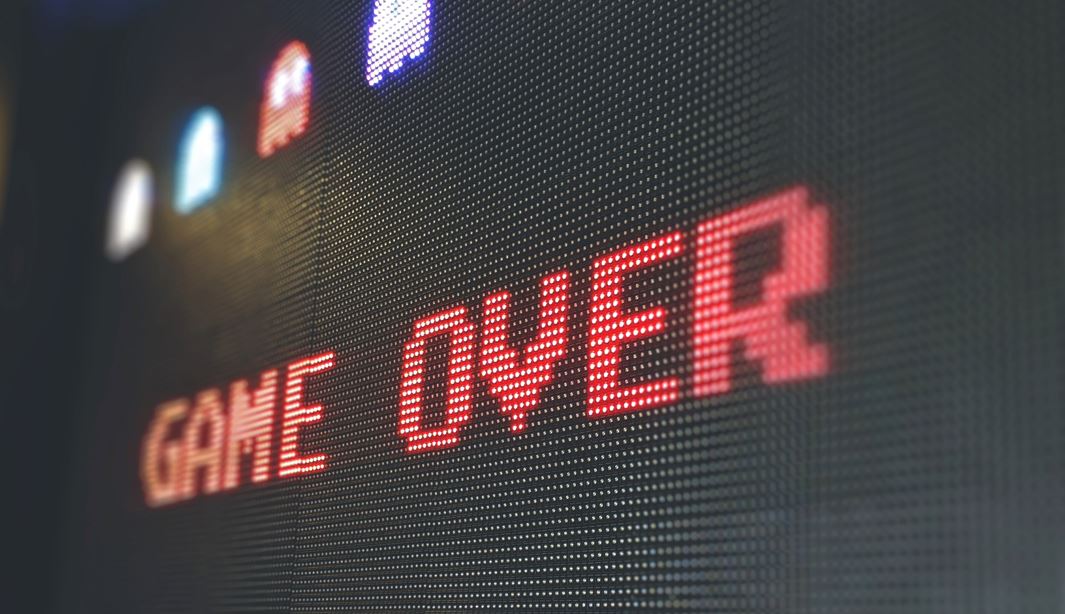 It's often said that crazy working hours in banks are an intergenerational norm and that the reason today's young bankers are expected to work 80-hour weeks is that their predecessors did it, as did the predecessors before them. Extreme work is an institutional memory that a few edicts to work less on Saturdays are unlikely to resolve. But what if it was never as bad as this before?

This is the main thrust of a thread on forum website Wall Street Oasis started by a third year associate in an LBO fund. Sometimes seen as a lifestyle upgrade compared to investment banking, the associate suggests that moving to private equity resolves no lifestyle issues at all and could instead make your life worse. - You're still working until 4am; you're still creating models "10x more complex than could ever be necessary; "you're still "competing with type A sycophantic humorless freaks;" and you're still "wasting the best years of your life enriching people wealthier than you ever will be given the glory days of this industry are a decade plus behind us."

Worse, the associate says the current bosses in private equity and in banking, don't really understand what it's like for junior bankers now because things have changed so dramatically since they were juniors themselves. "There were no cell phones, barely any email, and Excel hardly existed when they were your age," says the associate. "Now they email you from their Hamptons home, 'Would be interesting to see a scenario where...'"

This is a problem, because it seems that not only are the MDs completely out of touch with the workload of juniors, but they don't offer any protection from the over-zealousness of mid-ranking staff. "The MDs have no sympathy for the analysts/associates because they never had it this bad," reflects another associate. "The VPs have no sympathy because they want us to suffer like they did. Everyone thinks every task takes a quarter of the time it actually does, and all they can muster is a half-assed "Thanks for all the hard work, etc. etc." IF THAT."

This isn't the first time senior bankers have been lambasted for their insensitivity. In the run-up to the release of the Goldman Sachs juniors' complaints about their working hours earlier this year, GS managing directors reportedly refused to recognize that there was an issue, with one suggesting juniors simply eat ramen if they didn't have time to shop for food.

The complaints are unlikely to go away. One solution might be for senior bankers to do a short life swap with juniors so that they can understand what it's like to do the job in a hyper-connected world. Another is for juniors to walk away and do something less demanding. But this is unlikely too. "I'm too addicted to the lifestyle to get off without a plan," confesses one associate. "I'm addicted to spending money, so here I am in a self-loathing Catch 22," admits another.

Separately, fintechs are supposed to be nice places with fulfilling jobs and bosses who let you work 100% remotely if you ask them nicely. In fact, some fintechs might be even worse than mega funds and investment banks.

Better.com a 'digital mortgage disruptor' seems to fall into the latter category. Last week, its CEO Vishal Garg laid off around 900 people on a Zoom call after complaining that they'd been stealing from the company by only working a few hours a day. Garg, who said he cried last time he laid people off, reportedly told call attendees: "If you're on this call, you are part of the unlucky group that is being laid off. Your employment here is terminated effective immediately." Attendees said he was harsh and threatening.

To make matters worse, Garg also manifested on forum website Blind under the username "uneducated", where he made various posts complaining about the people he said were slacking and criticizing people complaining about the layoffs. “Leave now and save us both the trouble,” Garg said to one critical poster. “You’re likely super well paid. Email me directly and we will pay you to leave early, so we don’t sit here waiting for you to show up with your end of the work that needs to be done, and then get left holding the bag.”

Lots of law firms are offering one off bonuses in recognition of a year of extreme work. (Instagram)

JPMorgan cancelled its annual Christmas carols concert, when hundreds of its bankers and clients gather in its elaborate Great Hall within its Victoria Embankment office. HSBC told UK employees this week that they should consider scaling down their festive celebrations. (Financial News)

UBS has joined the Hong Kong quarantine subsidy show, and is paying US$256 ($5.4k) a day for the 21-day quarantine. This is more than the $5k on offer elsewhere. (Channel News Asia)

New York law firm Cravath, Swaine & Moore LLP is moving away from lockstep compensation based on seniority and will start paying "super-performers" based on achievement. (WSJ)

Accountants are coming round to working from home. “Some things are still done better face to face, but that’s not a whole week of work, is it? That’s a well-timed progress meeting with the client.” (Financial Times)

Those who go to better schools are instilled with a sense that this is their world, that they can do whatever they want to and work towards it. (SoftpunkMag)

How to have a data science career beyond the age of 50. (TowardsDataScience)

Photo by Sigmund on Unsplash