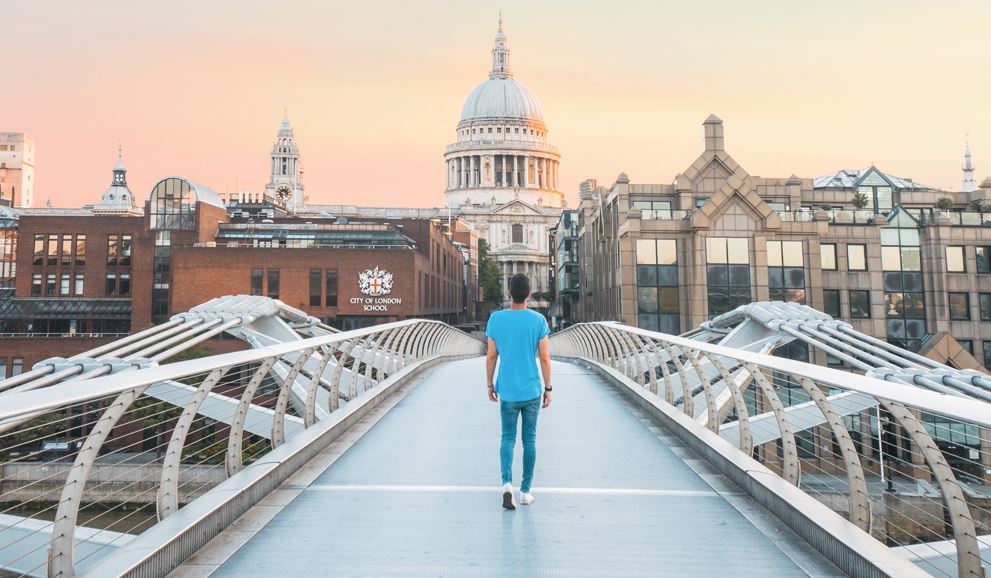 However horrible 2022 turns out to be, one thing seems reasonably certain: inflation is going to rise. Early last week, some U.S. economists were predicting 10% inflation in the U.S. if a conflict in the Ukraine drives oil to above $110 per barrel. We're now nearing $100 a barrel, with oil at its highest level since 2014.

While the geopolitical events are unlikely to be good for businesses that thrive on clarity, and could suppress M&A activity in some sectors, Bloomberg reports that a subset of traders in banks are already having a great time this year. They include a familiar name.

Wajih Ahmed joined Goldman Sachs' London office in 2016 when he was just 18 years old. Ahmed, who was state educated and who graduated from Southampton University when he was 17, is rumoured to have differentiated himself during his Goldman summer internship by completing a project that was supposed to have taken an entire week in only two hours. He was subsequently promoted to associate aged 20 and VP aged 22. He also happens to be an inflation trader, working on one of Goldman's most lucrative desks in London - in the circumstances.

Bloomberg reports that Goldman's inflation trading business made $450m in 2021, double its revenues of the previous year, and that it's helped keep fixed income trading revenues afloat as other pockets of profitability have dried up. Ahmed works with 38 year-old Nikhil Choraria, who we identified as one of Goldman's top traders in London six years ago. Choraria has been at Goldman since 2007 and was promoted to partner in 2018; he's head of the inflation desk.

Inflation trading can be a risky activity. Inflation trades don't take place on a public market but between counterparties, which can be difficult if there are no counterparties who want to trade. This is one reason the London market is known as the "widow maker" - the depth of the market is so shallow that buyers and sellers can be scared away, leaving banks (this happened to NatWest Markets recently, says Bloomberg), stuck holding large losses.

Some are skeptical about the ability of inflation desks to keep making money in so complex a market. “Anybody with experience trading into an increasing rate environment is probably retired,” points out Peter Hahn, a former banker at Citigroup turned academic. However, Ahmed is one of the best among the new generation traders, and even though he's only 24 he's presumably mature beyond his years, having started university aged just 14.

Separately, Deutsche Bank has become the latest bank to issue an edict asking its employees not to delete past WhatsApp messages.

Bloomberg reports that the order went out yesterday. Under U.S. law, the bank said that deleting any business messages going through private channels could be considered a crime. JPMorgan was fined $200m at the end of last year for staff's use of private messaging systems, including WhatsApp.

Barclays is reportedly lining up Anna Cross as its next chief financial officer. She'll replace Tushar Morzaria, who's held the role for eight years. (CityAM)

Tiger Global is going wild in crypto. It’s been involved in 35 crypto deals since the start of 2021. (The Block)

Bankers who've moved to crypto: "My phone rings off the hook...I get emails and LinkedIn notes every single day from some of the smartest minds in finance thinking about how to make a similar transition." (Financial News)

Barclays' new CEO Venkatakrishnan seems to be sticking with the investment bank, even though it's expensive. “Venkat is basically Staley’s man without the baggage and is seen to be a safe pair of hands.” (Bloomberg)

Bank of America CEO says wage inflation isn’t as much of a problem as it could be in banking because thanks to technology BofA is doing more with less. It employs 70,000 fewer people than a decade ago. (Business Insider)

Ryan Holsheimer, head of cash equity & equity distribution for JPMorgan in the Asia-Pacific region, is leaving Hong Kong after seven years and going back to Australia. (Bloomberg)

Fugitive financier, Jho Low, had a party in Las Vegas in which $3.6m was spent on food, beverages, “talent” and “top quality models.” (Bloomberg)

Someone is building a stately home worth £100m in the British Cotswolds. It's based on the Great Gatsby and the Long Island mansions of the 1920s. (Tatler)

Photo by Tommy Milanese from Pexels