Disappointment as bank lays off trader, said to be ill 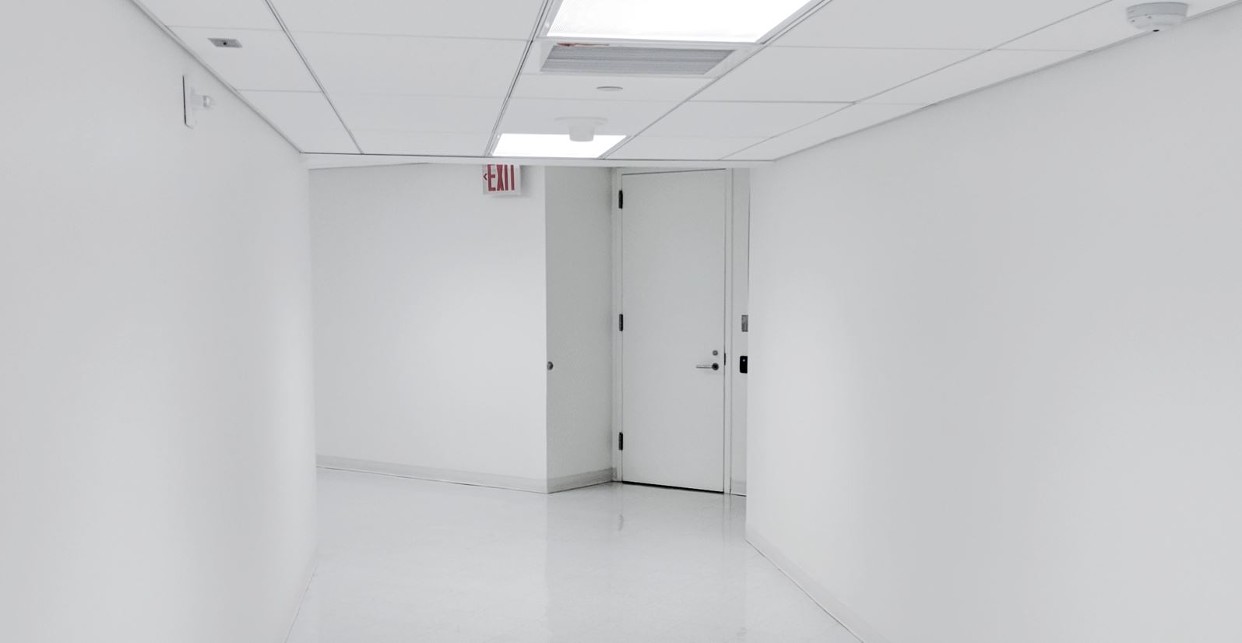 As we reported earlier today, two of Nomura's senior government bond traders, James Konrad and Biagio Lapolla, quit for Citi. Bloomberg subsequently reported that the Japanese bank lost about $30m in inflation trades last year. And at least two traders appear to have been let go.

Tom Heenan, European head of flow rate trading at Nomura in London left this month according to his LinkedIn profile, although sources say he actually disappeared in late 2021 following the $30m loss.

Richard Turner, head of inflation trading at Nomura is also understood to have left the bank in recent weeks. Like Konrad and Lapolla, Turner joined from NatWest Markets. He's thought to have been at Nomura for less than a year.

Nomura declined to comment on the cuts. One source said Turner's departure was "appalling" as he's spent the past year battling with cancer.

Photo by Joseph Akbrud on Unsplash