14-year Temasek veteran leaves to found own firm in Thailand 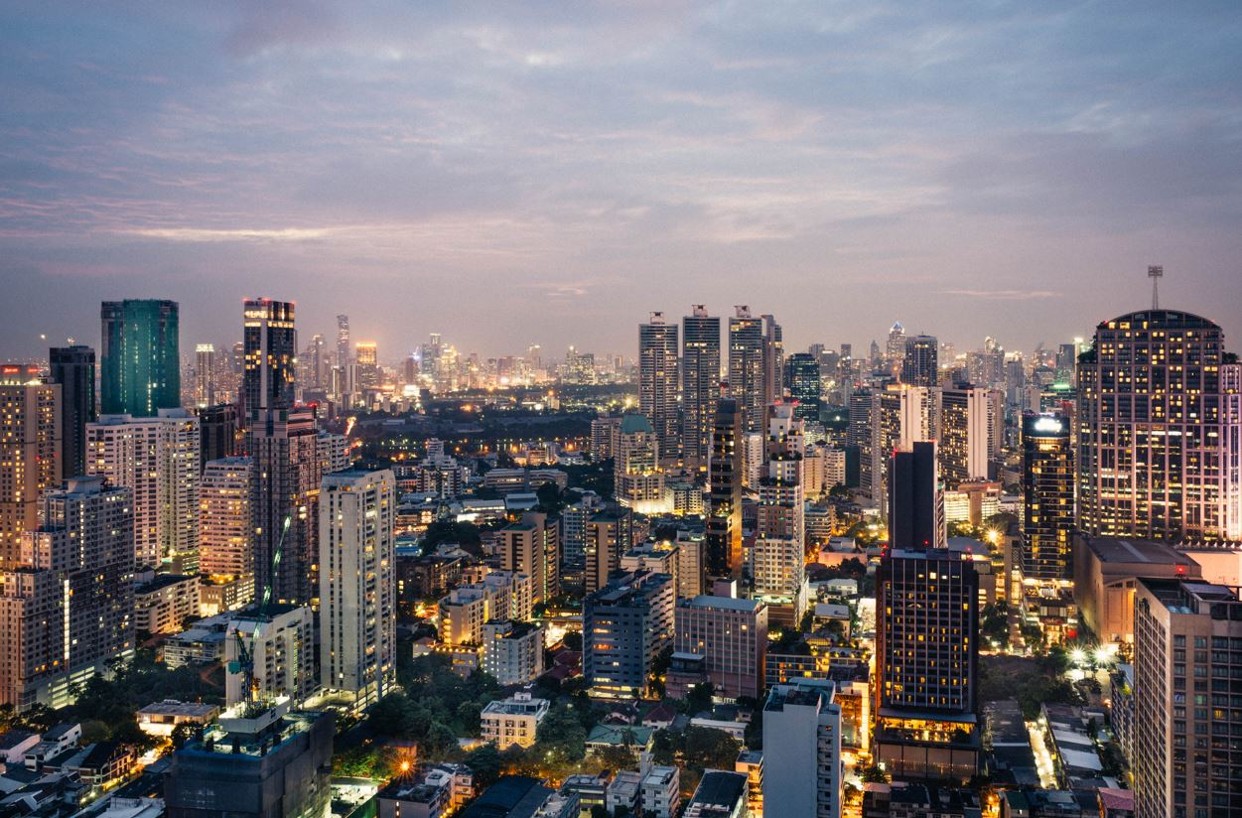 Edphawin (“Eddy”) Jetjirawat, a former Singapore-based managing director for South East Asia at Temasek, has left to set up his own firm in Thailand.

Earlier this month Jetjirawat became co-founder and partner of Bangkok based Koon Tree Holdings, according to his LinkedIn profile. Koon Tree is an investment and consulting business, according to the Data for Thai website.

Jetjirawat joined Temasek in September 2007, focusing on global energy investment, and was then made staff officer to the CEO of Temasek International prior to his most recent role at the sovereign wealth fund.

Before joining Temasek, Jetjirawat was a vice president at the private equity firm, Lombard Investments. He started his career as an investment banker with Merrill Lynch Phatra in Bangkok.

Jetjirawat has an MBA from Harvard Business School.

Photo by Andreas Brücker on Unsplash