The UOB man who might make you a better private banker 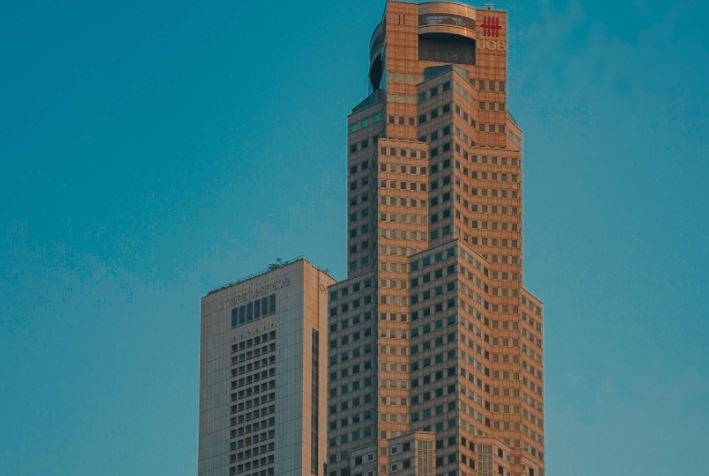 Large private banks in Singapore are selectively hiring for their wealth academies, the internal institutions that train their relationship managers.

Joe Kong, for example, has now joined UOB from Julius Baer as head of its Private Wealth Academy, having spent a large part of his recent career in the space, according to his LinkedIn profile.

Kong spent more than five years as learning director of the Julius Baer Academy APAC. Prior to that he was academy lead APAC, retail banking and wealth management, at HSBC. He also did a short stint as programme director for UBS’s APAC Business University.

As hiring new relationship managers becomes more painful due to chronic talent shortages, banks are investing in internal development initiatives to make their current wealth staff more productive – and people like Kong have become more in demand as a result.

The Stan Chart announcement came just two weeks after another large employer of relationship managers, UBS, officially unveiled its Asia Pacific University training centre during the opening of its new Singapore headquarters at 9 Penang Road. The Swiss bank has pioneered the training of RMs in Singapore, but its “university” was previously located off-site.

Credit Suisse has a Wealth Institute – a “purpose-built regional training and competency hub” – at One Raffles Link. Bank of Singapore launched a training and development programme with the Wealth Management Institute and Nanyang Technological University back in 2016.