Singapore Employment Passes getting “easier” to obtain for finance professionals 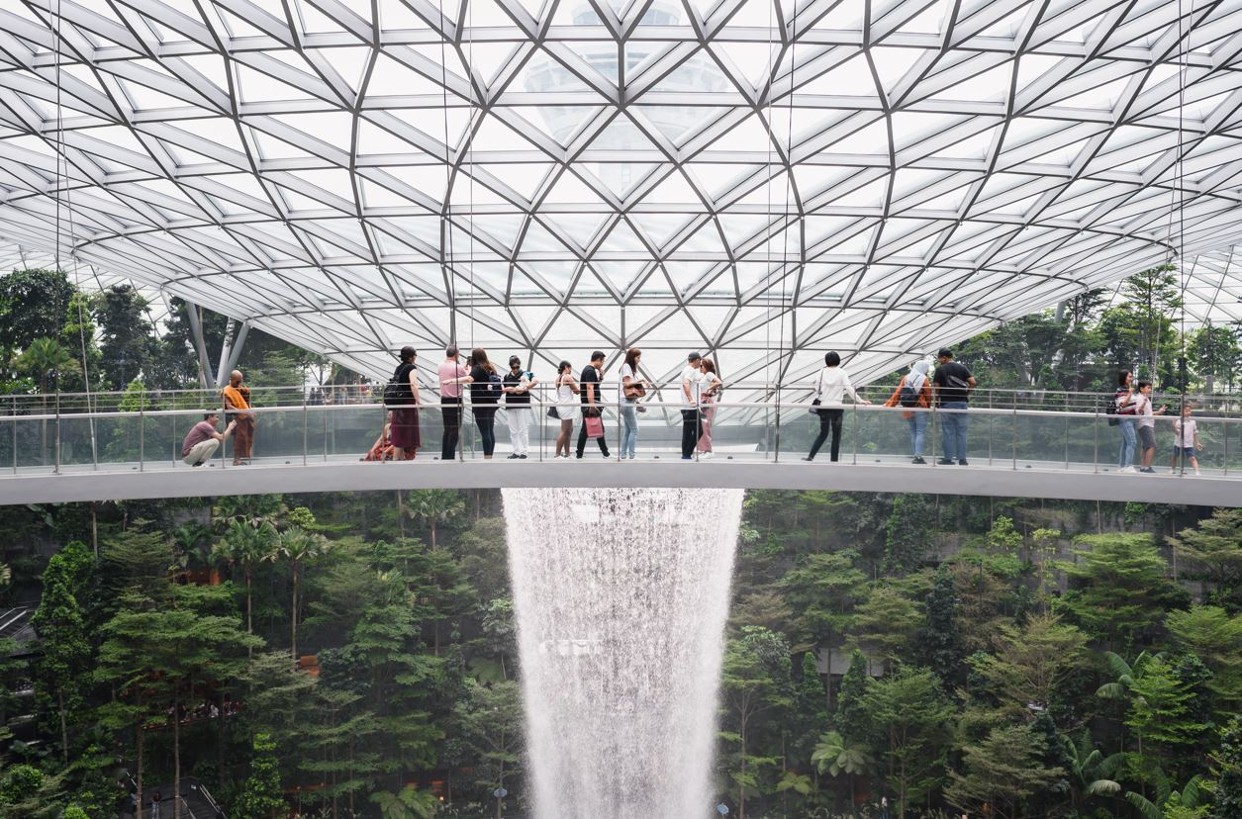 It’s become more straightforward to obtain Employment Passes (EPs) for foreign finance professionals since Singapore relaxed its travel restrictions earlier this year, according to recruiters who attended a recent eFinancialCareers round table. This is despite a recent rise in EP qualifying salaries and a new points-based immigration system being introduced next year.

The decline in overseas hiring in 2020/2021 was a huge challenge for Singapore recruiters, who have traditionally relied on accessing the global talent pool. But that period boosted salaries for local professionals, whose wages often lagged behind those of expats.

“And even though it’s now easier to get EPs, our mindset has changed: we’re not always trying to bring someone in from overseas,” said a recruiter, who like her counterparts at the round table asked not to be named in this report. “Our junior consultants are spending more time meeting people in Singapore rather than emailing people overseas,” she added.

Meanwhile, the round table delegates agreed with widely reported accounts that there’s been an uptick over the past six months in Hong Kong-based expats wanting to move to Singapore, largely because of HK’s onerous Covid restrictions. But they said the trend shouldn’t be exaggerated. “More people in Hong Kong are asking about Singapore than has historically been the case. Firms are relocating some roles to Singapore, but this is ad hoc; it’s not an exodus,” said one attendee.

Another panellist said he’s seen plenty of teams shift both ways between Hong Kong and Singapore during his many years in recruitment. While the current cycle does favour Singapore, recent global media coverage has overplayed its significance, he added. Singapore relocations are largely sought after by Western expats and mainland Chinese. By contrast, many Hongkongers prefer to move to Western countries such as the UK and Canada.

While foreign candidates are starting to flow back into Singapore, relocations into Hong Kong remain almost as rare as they were in 2020/2021. “Hong Kong has a massive image problem overseas. The international press hasn’t been kind to it, and its reputation was damaged by the protests and then Covid. Some candidates think of it as a hardship assignment, and it’s near impossible getting people to move,” said a recruiter.

However, he added that Hong Kong is “still a great place to live”, despite perceptions to the contrary. Other recruiters agreed that Hong Kong continues to offer an attractive lifestyle for expatriates, including a strong job market, falling rental prices, and good international schools. “You can still set life up fairly easily in HK,” said a headhunter based in Hong Kong.

The trends described above have created near-perfect conditions for Hong Kong-based finance professionals: the job market is buoyant and there are fewer foreign candidates around to compete for roles. “It’s hard for firms to hire, but if you’re a candidate in Hong Kong and you want to stay here, it’s never been a better market,” a recruiter told the eFinancialCareers round table.

Photo by Nathaniel Yeo on Unsplash