How to get a job at Morgan Stanley: don't fake it 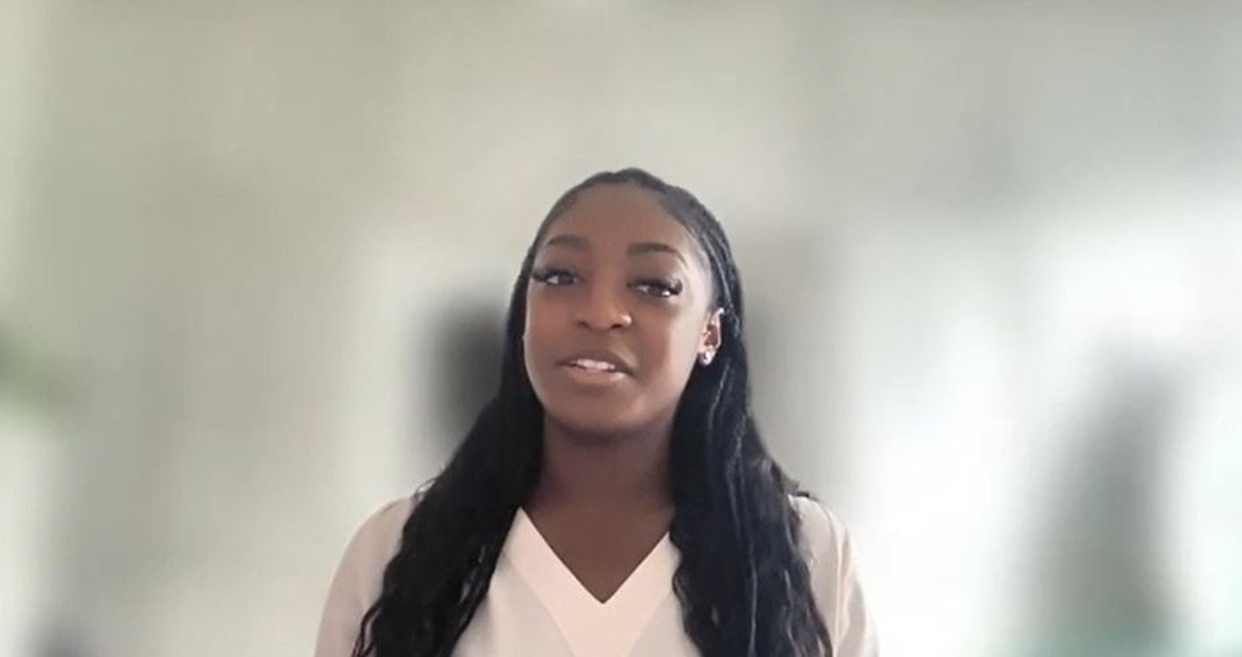 Tashaan Daniel started out on an industrial placement

Morgan Stanley is a bit like Holden Caulfield, the narrator of J.D. Salinger's novel Catcher in the Rye: the bank doesn't like phoneys. Therefore, if you want to get a graduate job there, the absolute number one thing you must do in an interview is to be yourself. Presumably, this doesn't apply if you are an authentically lazy and self-serving person, but if this is the case, you may not be interviewing with Morgan Stanley anyway.

Speaking at last week's Grad Fest event, Amy Walshe, Morgan Stanley's EMEA head of investment banking recruitment, said the fundamental thing the bank's recruiters want to see at interview is a candidate's "authentic self." A selection of the bank's current juniors seconded this. "Try not to conform to a stereotype of what you think people are like in an investment bank," said Tashaan Daniel, a trainee in the finance division who started out in an industrial placement. "Just be yourself" intoned Mahek Vara, an analyst in the investment banking division - "treat the interviewer as a friend." "We want individual personalities that complement our existing team," said Bryan Fong, an analyst on the real estate team. Whatever you do, don't pretend to be someone you're not.

Being relaxed and chatty might not come naturally when you've passed the CV submission and the Morgan Stanley psychometric test, when you've got through the telephone screening and when you've finally made it through to interview, but Morgan Stanley's juniors said the bank's interviewers are honestly nothing to be afraid of.  They're human beings and are understanding and "lovely," said Laavaniya Srithar in market risk. “I had a moment where I messed up on the mental maths for a brainteaser that I had," Srithar added. "The person interviewing me said don’t worry, take a minute...they wanted me to go through the formula instead of the maths."

The most successful interviews seem to have evolved into two-way chats rather than fearsome interrogations. When she interviewed for her IBD role, Vara said she got some great advice on how to get onto the property ladder. "Enjoy the interview," she added; it's a conversation.

Even if you're being authentic, you can still prepare. What the bank really wants to see is that you're genuinely interested in doing the job you've applied for, and that you're specifically interested in doing it at Morgan Stanley. For this, you will need to know something about the bank and the role. It really helps to familiarize yourself with Morgan Stanley's core values before the interview, said Daniel. Try to align your answers to the bank's interview questions with them. "Don't memorize the answers, but try to link them back to the values," echoed Vara.

If the interviews go well, the next step will depend upon what you applied for. Off-cycle interns are invited for further interviews. Summer interns are invited for an assessment center. Daniel said she's still friends with the people she met at her assessment centre and that chatting to them on the day helped calm her nerves. After all, they're in "exactly the same position as you," she noted; being honest about your feelings is a good way to feel comfortable in the process.

Click here to create a profile on eFinancialCareers. Make yourself visible to firms hiring for financial services and technology internships.