Crazy pay at KKR so far this year 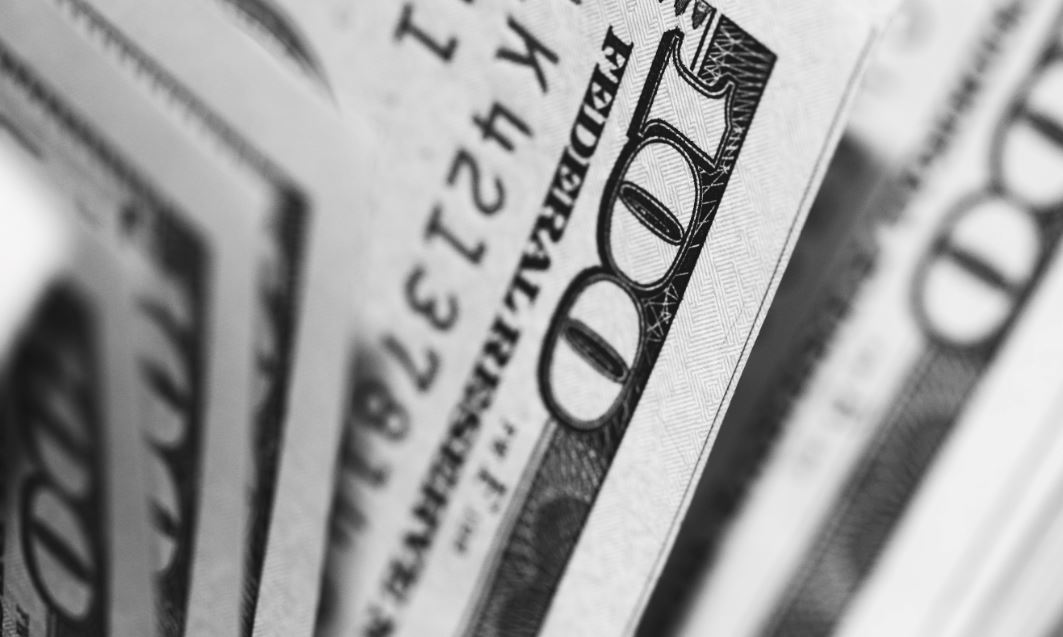 When we published 2020 compensation figures for the Carlyle Group last week, some people suggested Carlyle's pay seemed reminiscent of 2006: the investment firm, which has $195bn of assets under management, is on track to pay its 1,800 staff members an average of $760k this year. However, if Carlyle pay seems extreme those same people might choke on the pay numbers coming out of rival investment firm KKR.

As anyone who knows about private equity and alternative investment jobs will be aware, however, pay in the sector isn't just about salaries and stock bonuses. It's mostly about carried interest, or earning a share of the profits a fund makes on successful investments once they've been exited. This is where the real upside lies.

At KKR, the "carry pool" is allocated to the firm's principals, to "other employees" and to "non-employee operating consultants." Carried interest is only paid out once a performance hurdle of 7% has been met. When this hurdle has been satisfied, relevant employees at KKR share 20% of the profits realized by a fund's limited partners (investors).

Accordingly, in the first half of 2020, KKR's allocations for "realized carried interest" earned on its investments were a further $734m. The implication, then, is that KKR's 480 investment staff were on track to receive an additional $1.5m each from carried interest payments for the first six months of 2020 alone.

Huge pay could yet become a political hot potato given that private equity funds have benefitted from rising equity markets and state bailouts of some investee companies. Carried interest at KKR, as at most fund companies, can be clawed back if investments sour following a fund's liquidation: in this circumstance, KKR resolves the right to claw back all carried interest previously distributed in relation to the fund, typically on an after-tax basis.

Photo by Pepi Stojanovski on Unsplash