Coronavirus not yet driving Singapore banks to freeze pay, cut bonuses like Temasek 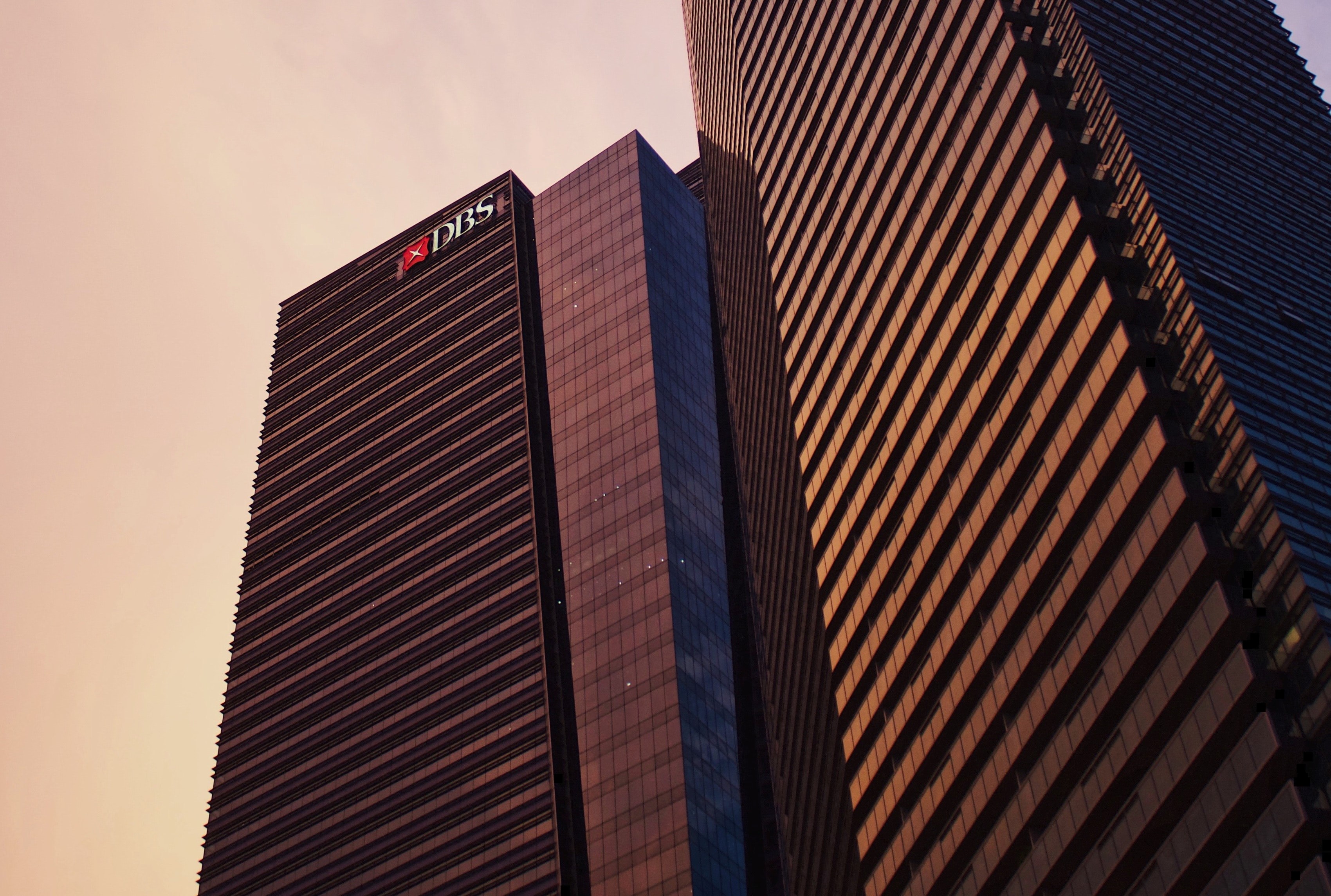 Singapore’s largest local bank, DBS, will not be following the lead of Singapore’s sovereign wealth fund, Temasek, by freezing staff salaries and cutting bonuses as a show of solidarity with the local community during the coronavirus outbreak. Neither does it need to make cuts for financial reasons, according to a DBS spokesperson.

DBS, which is 29% owned by Temasek, is instead implementing a number of non-pay-cut-funded measures to support its customers and the wider population in Singapore. Other local banks in the Republic aren’t expected to freeze or trim compensation either, at least in the short term.

Temasek said in a statement on its website that it is implementing wage freezes for all staff during its April compensation cycle, the duration of which will be determined by market conditions. Senior management will take a partial cut (between 5% and 15% depending on seniority) to their bonuses. They can also choose to sacrifice up to 5% of their base salaries for up to one year, which will be matched dollar-for-dollar by Temasek, and along with the budget originally set aside for salary increases, will be donated to the firm’s staff volunteer initiative and will support the community as needed through unspecified measures.

However, while DBS, OCBC and UOB are fellow poster children for the local finance sector – and for Singapore as a country – don’t expect them to take similar measures, say industry insiders. As a global  investment firm with only about 800 employees, average salaries at Temasek exceed those of the three commercial banks, who employ more than 25,000 people each, including comparatively low-paid retail staff. Pay freezes would be less acceptable at the three banks than they are at Temasek. Average staff costs per head at OCBC only came to S$93k last year, according to its financial results.

DBS confirmed to us today that compensation reductions are not yet on the cards, even for financial reasons. “As highlighted in our recent full-year financial results, assuming the Covid-19 situation is controlled by summer, we envisage only a 1% to 2% impact to our full-year 2020 revenue,” says the DBS spokesperson. “The projected increase in bad loans of a few basis points can also be amply absorbed by the robust general allowances we have built up over the years. Given this, while we have no current plans to implement wage measures, we are managing the business prudently and are continuing to monitor the situation closely.”

DBS’s approach to helping people, businesses and the community get through “this challenging time” involves rolling out a series of Covid-19 relief measures, including loan relief schemes, free Covid-19 relief insurance coverage, and “support for Singaporeans’ educational and transport needs”, says the spokesperson. The DBS Foundation is also working with social enterprises to distribute complimentary care packages to more than 32,000 healthcare professionals and beneficiaries to support them in the “national fight against Covid-19”, she adds.

UOB and OCBC have introduced similar measures, but did not comment on their compensation. “It’s highly doubtful that these banks’ support for their customers and the community would be at the expense of staff salaries,” says a senior finance professional in Singapore who asked not to be named. “However, all big banks are susceptible to their huge operating costs, so freezing pay or even cutting jobs is a possibility later this year depending on economic conditions,” he adds.

At Temasek, long-serving employees will be used to compensation cuts and freezes. The company took similar action during Sars in 2003 and the global financial crisis in 2008. “These actions are part of our commitment to stand as one firm in support of our portfolio companies and the wider community,” Temasek said in its statement.

Photo by K8 on Unsplash