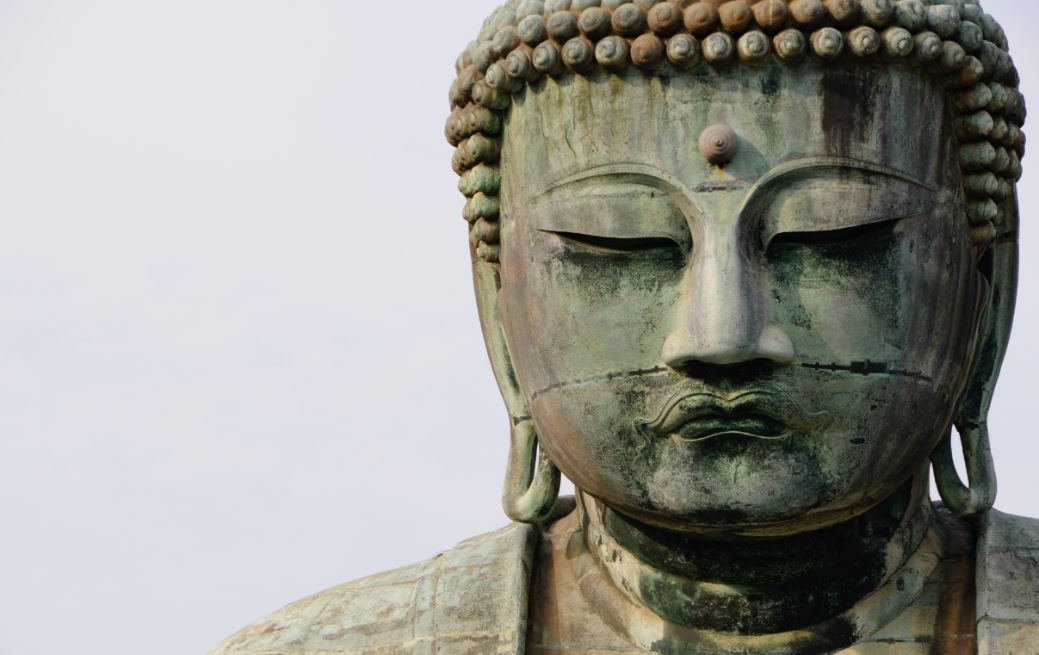 As most people reading this will have recently discovered, working from home has its upsides but also comes with serious disadvantages. Time is saved commuting, but that time is spent compensating for physical absence with additional time in front of a screen. And it's taking a toll.

According to our most recent survey, 42% of you are burning out as a result of homeworking during the pandemic. - 11% of you seriously. It's not just junior investment bankers at PJT Partners who are expected to put in the hours: people at most firms say they're working longer, and technologists as well as M&A bankers say they're closest to burning out completely.

Messaging systems are part of the problem. Symphony, the messaging system designed for the financial services industry which has taken off during the pandemic, allows to users to specify whether they're available or not. "They're not tracking our hours, but we can all see who's on Symphony," said one risk management professional at Barclays. A macro salesman at a Canadian bank said he and his colleagues check out who's working or not on Eikon Messenger.

As University of Pennsylvania academic Alexandra Michel has discovered, people in finance don't need to be encouraged to overwork: they do so of their own accords and instead need to be encouraged to stop. At JPMorgan six years ago, Jeff Urwin, then-head of the corporate and investment bank, had a color-coded spreadsheet to help identify JPM bankers who worked too much. Urwin left JPMorgan a year later and the bank declined to comment on whether that spreadsheet exists today, but the bank is still operating its "pencils down" policy encouraging people to take weekends off during the lockdown.

Some managers are encouraging team members to watch their hours while they work from home. Several traders told us they've been urged to work less and take days off. "Our group heads are telling us not to burn ourselves out and recommend taking an hour or so for ourselves during the day while advising that we avoid answering late night emails from clients," said a compliance professional in New York. One Deutsche Bank finance professional, also in New York, said he's working 12 hour days and approaching exhaustion, but that his boss is "well aware and fatigued as well."

Some of the best advice on avoiding work from home burnout comes from Dash Selvaratnam, a hitherto low key employee at Deutsche's corporate and investment bank in Dublin. In one of the most popular videos on Deutsche's LinkedIn channel, Selvaratnam - whose beard seems to have grown during lockdown - says that coping is all about routine.

"Get up at the same time, get dressed, take breaks, walk away from the screen, call your friends and family. Whatever your routine, do it consistently and with purpose and it will help set the foundation for everything else," he says. "And if you do have a bad day, that's ok too - tomorrow, we get to try again."

Selvaratnam's message is reinforced by Ben Idle, a managing director in the chief operating office at Deutsche in London. "Make sure your day has a start and an end," says Idle, who also extols the virtue of taking breaks. Deutsche people might want to watch the video a few times over: 50% of DB survey respondents said they're burning out. "There's no attempt to check our hours, but there's an expectation that we'll be available outside usual hours on Symphony or email," said one.

Photo by Emily KenCairn of Apiary Studio on Unsplash