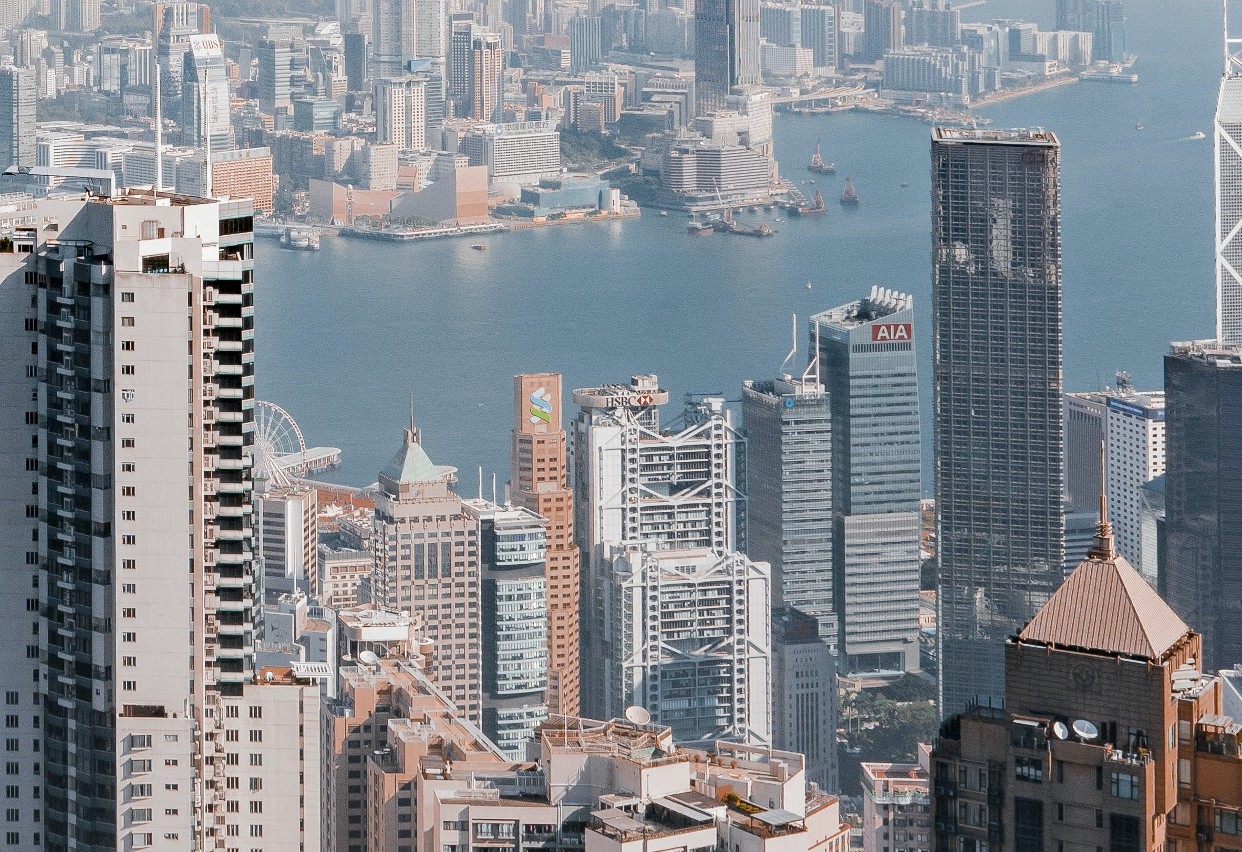 Concerns may be mounting about further global job losses at HSBC, but some parts of the bank likely remain immune to the cuts – and technology roles in Hong Kong are chief among them.

HSBC announced plans in February to cull 35,000 jobs and shift resources from underperforming US and European businesses to Asia, where it already makes most of its profit. While Covid-19 caused a temporary cessation of these plans, the Financial Times reported yesterday that HSBC’s board wants the firm to restart the restructuring and expand it to include additional cuts in countries such as France and the US.

By contrast, in Hong Kong – HSBC’s largest market – new vacancies are beginning to trickle back onto the firm’s careers site. This is despite HSBC imposing a global hiring freeze on 26 March in response to Covid-19.

In technology, four new Hong Kong-based roles have been posted since Thursday alone, which suggests that hiring is starting up again as more HSBC staff, including HR professionals and hiring managers, return to the office.

Surging usage of HSBC’s digital platforms during the pandemic is helping to drive demand for technologists, says a Hong Kong based IT recruiter. HSBC announced yesterday that users of its PayMe app, Hong Kong’s most popular e-wallet, have increased 25% year-on-year to reach 2m.

As at other banks in Hong Kong, experience with cloud platforms is becoming an increasingly important skill at HSBC. Its recently created vacancies include an enterprise cloud architect, who will “evangelise the cloud strategy across HSBC”. Other technology jobs include a distribution domain architect. You’ll need “experience of agile principles and processes, and leading teams in agile at-scale methods using DevOps tools” to land this role.

As we were the first to report last month, HSBC hired Jonathan Scott-Lee from Mox, Standard Chartered’s virtual bank, as its chief information security officer for Asia Pacific.

The Hong Kong recruiter expects HSBC to open up more tech roles in Hong Kong later this year, despite its redundancy programme. CEO Noel Quinn, writing in HSBC’s annual report in February, said one of his “immediate aims” is to invest in “automation and digitisation”. HSBC is at “the forefront of international efforts to commercialise blockchain technology” in trade finance, he added.

HSBC is not the only Asia-focused bank recruiting in technology. DBS has committed to taking on 360 new technologists by the end of the year. Tech roles dominate the jobs that have survived Standard Chartered’s hiring freeze.