Morning Coffee: Investment banking is to become a suburban occupation. Sorriest story of a senior banker on lockdown 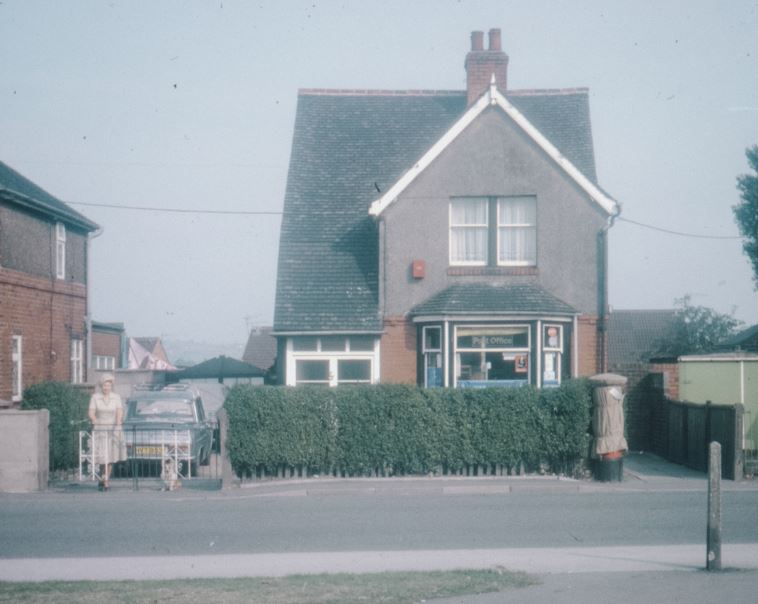 Banks are preparing to get people back in the office. But as we noted last week, 'people' is not everyone. Despite the masks, the sneeze screens, bagged food in canteens, restrictions on lift use, one way arrows on floors and anticipation that people will use the stairs a lot more in low-rise offices like Deutsche's on London Wall, the expectation is still only that 10% of people might come back to banks' New York and London offices at the start, rising to 50% in some halcyon future.

The 50% who stay at home are likely to include people in the investment banking division (IBD). And the way banks are talking now, those investment bankers might never come back (bar a vaccine, of course). During the crisis, it's become apparent that investment bankers don't actually need to be in the main office, Carlos Hernandez, executive chair of investment and corporate banking at JPMorgan Chase told the Financial Times: “Bankers can work from home, we’ve demonstrated we can do that.” In future, bankers at JPMorgan and elsewhere are likely to spend more time working from either their own residences or from 'satellite offices' of banks close to clients, said Hernandez. Barclays' CEO Jes Staley already posited that bankers could work in local Barclays' branches near their homes. The FT says investment bankers might also spend time working in banks' out of town disaster recovery centres. In the case of JPMorgan in the UK, this means Basingstoke, a town 60 miles outside London better known for its shopping mall.

It's clear why bankers need to be banished. As Canary Wharf, which houses the European headquarters of Barclays, Citigroup, JPMorgan and HSBC, prepares to get people back to work in its shiny towers, it's becoming apparent that getting thousands of people to their desks could take hours with lifts that only house four people at a time. Canary Wharf was always a high density location; once, that was cost-effective - but not any more.

All of this means that the banker lifestyle of the near future could look very different to that of the near past. With fewer flights to meet clients who fear bankers could become vectors for spreading the virus, banking looks set to become a suburban occupation undertaken by homebodies who mostly interact on video calls. This might be good news for senior bankers with country houses - some JPMorgan bankers have already decamped from London to second homes near Basingstoke, but it will be less easy for juniors who are stuck working at home alone at their parents' houses until the early hours of the morning.

Meanwhile, even those who go back into the offices are in for something very different. Jan Metzger, Asia-Pacific head of banking, capital markets and advisory at Citi, said he's "exploded" the bank's trading floor. - Instead of having rows of desks across the room traders will now be sitting in each of the four corners with a large space in between. For those who thought a return to the office would mean a return to "market chatter" this might come as a bit of a shock.

Separately, if you thought you were having a hard time during the lockdown, spare a thought for 'Big Dog' Roger Jenkins. Having been acquitted from the charge that he committed fraud when he raised a £12bn investment from Middle East sovereign wealth funds to support Barclays during the financial crisis, Jenkins had been hoping to return to his family in Malibu, California. Instead, Reuters reports that he's ended up stuck in the U.K due to the virus. Initially Jenkins was stranded in a luxury hotel in London; now he's decamped to a borrowed house in East Sussex where he's living off food deliveries because the local shop is mostly closed. It's “just one of those things”, said Jenkins, who's spending his time reading voraciously about "general life" and chatting to his remote children on Facetime.

“If the NHS can’t get tested and bankers can, that wouldn’t look good... One option would be to “do it for ourselves and other people” — such as vulnerable members of the community. (Financial Times)

Peter Charles, who has been head of debt capital markets syndicate for EMEA for 11 years at Citi, is leaving the bank at the end of May. (Global Capital)

London hedge fund Selwood Asset Managment has got a new fee structure whereby it won't extract a performance fee until it passes an 8% performance hurdle. (Bloomberg)

Bank of America will not merge with Wells Fargo. (Business Insider)

Bill Ackman's wife is a 'shaman of innovation'. (52-Insights)

Rent a Hampton's spa for $400k a month during lockdown. (Bloomberg)

3D meetings in Oculus headsets are becoming a thing. (CNet)

Photo by Annie Spratt on Unsplash