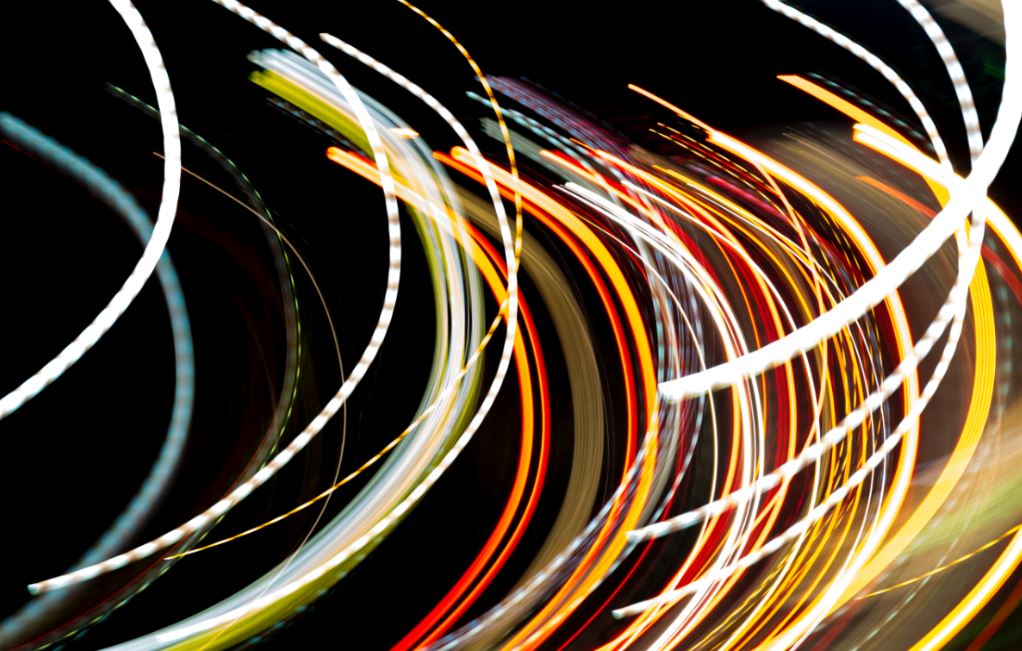 Remember JPMorgan's London machine learning Centre of Excellence (AKA 'ML CoE')? It was opened in late January in a different world where a virus was rumbling in Wuhan but Brexit was still the big news. While the world's been in lockdown, JPM has been quietly adding machine learning expertise to the new centre. But not in the way that might've been hoped.

Many of the new people working in ML CoE seem to have been moved across from other areas of the bank. Very few - if any - of the new additions appear to have been hired externally.

JPMorgan didn't respond to a request to comment on staffing at the centre, but LinkedIn shows that the bank now has at least three more people working at the London CoE alongside Chak Wong, the former quant trader and structurer who was hired to run the centre in January, and Daniele Magazzeni, a senior lecturer in artificial intelligence at King’s College London, who joined in February.

[A message from our 'sponsors': eFinancialCareers has a range of global machine learning job vacancies you can apply for here.]

It's not clear whether it was always JPM's intention to shunt staff across, or whether staffing of the ML CoE is now complete. However, senior quants say that in the current market banks are erring on the side of internal moves instead of external hires, partly to the difficulty of interviewing during the lockdown and partly because of cost constraints. It's also notable that JPMorgan has erred on the side of using machine learning talent with business knowledge ever since disbanding its standalone Intelligent Solutions unit a few years ago.

If you've missed the boat for machine learning at JPMorgan in London, the good news is that you could possibly still find a comparable job at JPM in New York. - Lidia Mangu, who runs the bank's New York machine learning center of excellence says she's recruiting. The H1B salary database shows that JPMorgan recently renewed a visa for a senior associate researcher in artificial intelligence in New York on a salary of $125k.

Banks are expected to review technology spending as a result of the pandemic, and only 'no-brainer' projects are likely to go ahead in future according to one head of digital strategy. However, in his recent letter to shareholders, Daniel Pinto, CEO of the investment bank at JPMorgan, said the bank is 'reshaping its approach to data,' "to bring the power of artificial intelligence and machine learning to all our businesses."

Photo by Margaret Weir on Unsplash