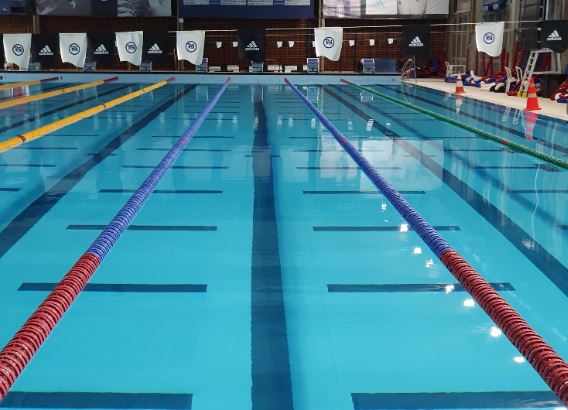 If you leave Citadel, you'd better be ready to twiddle your thumbs. The hedge fund has a well-deserved reputation for asking departing employees to take some time out of the market when they leave. If you're unlucky you'll have to wait two years for something new (- Witness ex-quant researcher Yi Zhang who spent 24 months mixing baby formula before joining Engineer's Gate last September). If you're lucky, you'll only get 12 months in the garden.

Lisa Schirf might be considered lucky. A former Citadel COO for the data strategies group and Artificial Intelligence (AI) research, Schirf left Citadel in 2018 and had a year's non-compete. After a year of advisory gigs, she's just resurfaced as global head of data strategy at TradeWeb in New York.

[A message from our 'sponsors': eFinancialCareers has a range of global data science job vacancies you can apply to here.]

Schirf, who has an MBA from MIT and describes herself as a "self-taught developer" can be expected to lead Tradeweb's investments in data and artificial intelligence. In its most recent quarterly report, the electronic trading platform said it expects to spend around ~$5m on its data strategy and cybersecurity this year.

Tradeweb appears to pay its data professionals generously. According to the U.S. H1B Visa database, the company renewed a visa for a managing director in data strategy on a $400k salary in February this year. An associate vice president in data strategy on a salary of $110k had a visa renewed around the same time.

Photo by Marcelo Uva on Unsplash