An NYC quant trading firm is restructuring after heavy hiring 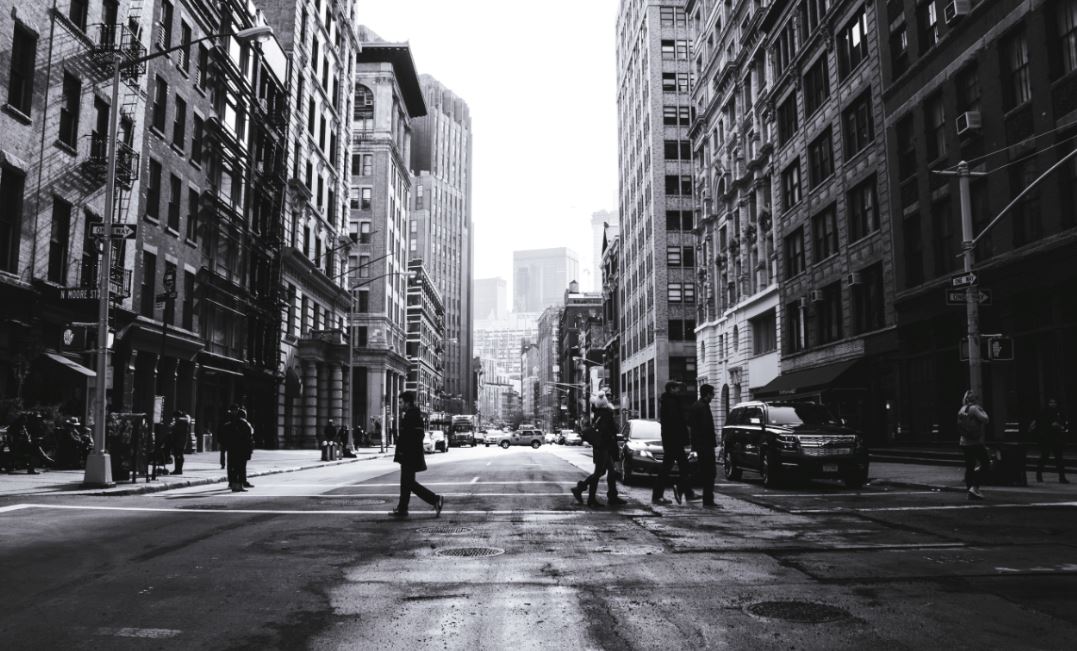 A quant trading firm that hired heavily in recent years is spinning out from its parent company and cutting jobs in the process.

QuantPORT, a systematic asset management platform that was a division of Jefferies Investment Advisors, is understood to have spun out on its own. A notice filed on New York State's Working Adjustment and Retraining Notification site earlier this week said QuantPORT is cutting 82 employees due a restructuring that will begin on 31 May.

Some of those cut may be employed at the new company, but it's understood that not everyone will be moved across. The cuts are not understood to be related to COVID-19. Jefferies, whose CFO died of coronavirus complications in March and which has reasssured staff their jobs won't be cut because of the virus, declined to comment.

QuantPORT was founded in 2006 by Vlad Portnoy, Jefferies' former head of strategic investments and quantitative strategies. Portnoy left Jefferies in July 2019 according to his FINRA registration.

[A message from our 'sponsors': eFinancialCareers has a range of quantitative job vacancies which you can apply for here.]

Like many quant firms, QuantPort seems to have been an enthusiastic recruiter, apparently increasing headcount 84% last year with recruits like Evgeny Komarov, a former quant associate from Barclays, and Rohan Dalton, a data engineer from Teza Technologies. It's not clear how many people are being let go in the spinout and QuantPort didn't respond to a request to comment.

QuantPort isn't the only quant fund making cuts. Paris-based fund Machina Capita let people go at the start of this month and OxAm, a quant fund based in Oxford, England, let 20% of its staff go in late March.

QuantPort aside, most of the companies filing WARN layoff notices in New York City during this pandemic are restaurants, hotels, and retail outlets. This could quickly change now that Deutsche Bank has broken the moratorium on finance job extractions.

Photo by Diego Jimenez on Unsplash