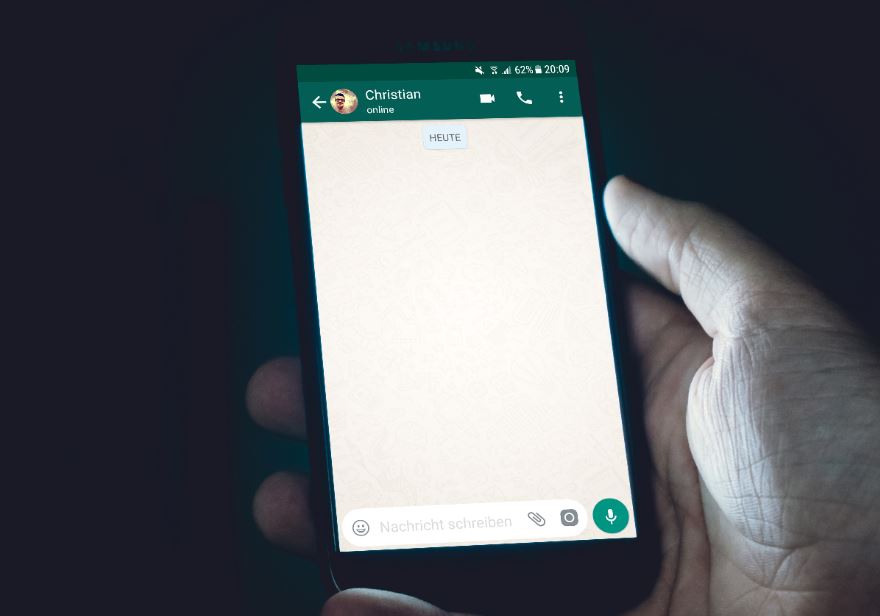 Whatsapp has long been the scourge of investment banks' compliance departments. Back in 2016, when today's junior traders were no more than university freshers, Deutsche Bank discovered that one of its traders had invited a counterparty to a company WhatsApp group to discuss views on interest rates, and promptly suspended him on fears of collusion. Ever since, banks have been trying to monitor or stamp out WhatsApp conversations, with some resorting to signal scrambling devices on trading floors. But now that most traders are working from home? Potentially, anything goes.

Financial News reports that messages sent by traders and bankers on WhatsApp and other messaging platforms have exploded since the virus crisis, with some estimating an increase of 1,000% month on month.  This is problematic for banks trying to keep an eye on employee communications: as an encrypted app, WhatsApp can be difficult to police. A recent report from Greenwich Associates found that banks' surveillance teams are already struggling under hugely increased workloads as a result of recent higher trading volumes.

Fortunately, tools are being designed to address the problem. Symphony, the bank-backed messaging platform which has been thriving during the virus crisis, has a version of Whatsapp that sits on its own platform, allowing messages to be monitored and recorded. VoxSmart, a software provider, also has technology that can pull messages from WhatsApp for analysis by banks' compliance teams. Although traders are expected to start slowly returning to actual offices soon, this should help.

[A message from our 'sponsors': eFinancialCareers has a range of global finance job vacancies you can apply for here.]

In the meantime, anyone in finance sending work-related Whatsapp messages may want to remember the terrible fate of some of their predecessors. The head of financial services consulting at KPMG disappeared last year following some mysterious WhatsApp messages sent to his team. More recently, JPMorgan fired Edward Koo, a 20-year veteran credit trader at JPM over messages sent in WhatsApp groups, and cut bonuses for more than a dozen members of his team.

Robb, who worked for Advent between August 2016 and May 2017, claims that male traders ranked women on a scale of 1-10 and classified them according to whether men would marry, kill or have sex with them. At one point, Advent shared an office with the Clinton Foundation and Robb says one portfolio manager there loudly proclaimed that, “on her best day, Chelsea Clinton is a 3.”

Advent denies the accusations and says it intends to "vigorously defend" against her claims. It filed its own case against Robb in 2017, accusing her of trying to steal data.

Will people live in the U.K. and want easy access to the City for fear of quarantines, or will they move further out? “You could obviously sit in the south of France and trade from there rather than be in the City. We are going to witness a decline in the importance of all financial centres. But it is going to be more keenly felt in London because of the double whammy of Brexit on top of the virus.” (Financial News)

"We’re going to see a lot of work for bankruptcy lawyers going across a lot of industries." (Bloomberg)

Banks need to raise new capital now. In the first quarter of 2020, they increased loan loss provisions sharply, but provisions are still at a fraction of their 2008 peak. (Financial Times)

Accenture, Tata Consultancy Services, Infosys and Cognizant Technology Solutions are offering price cuts to banks, which are expected to cut technology spending by 5.6% this year. (Reuters)

Lloyd Blankfein says additional deaths will have to be accepted as the payoff for getting people back to work. Infections will rise "unless we are going to hunker down until a vaccine comes up or until the virus is obliterated from the face of the earth, which I think is too long to keep people on welfare.” (Bloomberg)

Photo by Christian Wiediger on Unsplash