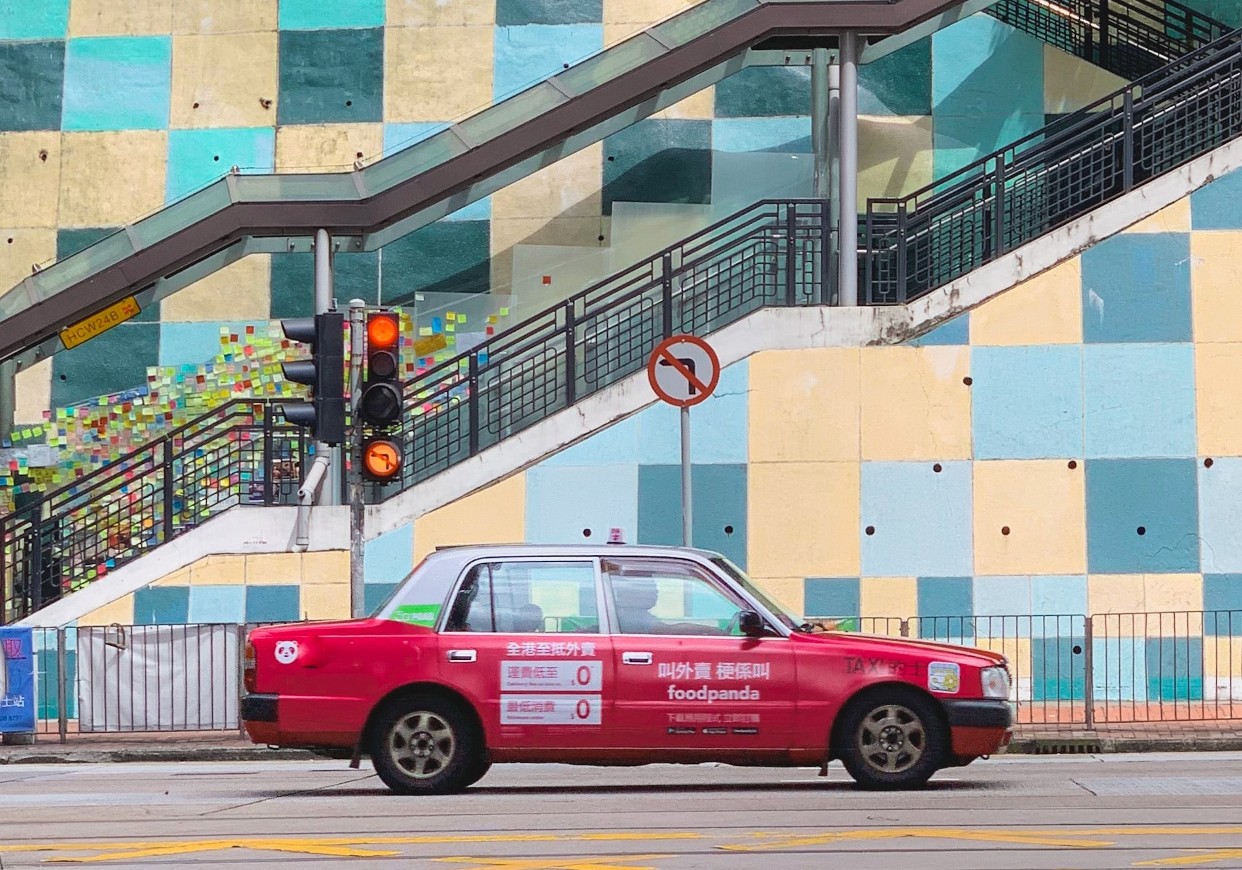 Christopher Hui Ching-yu, who became Hong Kong’s Secretary for Financial Services and the Treasury in April, knows what it’s like to have a career in a large bank. Hui was head of business planning and development at Standard Chartered in China between 2004 and 2006.

He has taken on the most important position in Hong Kong’s finance sector at a difficult time as the city faces the twin crises of the Covid-19 recession and the national security law. But how might Hui influence the future of banking careers in Hong Kong? A new South China Morning Post interview with him provides some clues. Here’s what you need to know.

There will be a new driver for private banking jobs

Hui oversaw the launch of Hong Kong’s Stock Connects with Shanghai and Shenzhen during his 12-year tenure at Hong Kong Exchanges and Clearing, where he was latterly a managing director. He is now working with Beijing on a wealth management connect scheme for the Greater Bay Area. Hui thinks the initiative will encourage more wealthy people and family offices in the region to come to Hong Kong to invest in international wealth products. While Hui did not directly mention any job implications, a wealth connect programme is likely to add further fuel to Hong Kong’s buoyant job market in private banking. Firms from HSBC to Goldman Sachs are expanding their private banks in Hong Kong to tap the mainland market.

As a senior member of Hong Kong’s pro-Beijing government, it is not surprising that Hui believes that the national security law will strengthen business confidence in the territory. He said capital and talent were expected to leave Hong Kong during the 1998 and 2009 financial crises and during the 2003 SARs outbreak. But “money still flows in and people decide to stay on, as Hong Kong is the best gateway to China and Asia, the fastest-growing markets worldwide”, he added.

One potential benefit of the escalating tensions between China and the US is that more Chinese technology companies that are listed in America will also list on the Hong Kong exchange. “We need to make sure HKEX continues to have an international vision,” said Hui, adding that such listings will diversify the Hong Kong market and help it become a hub for tech companies to raise funds. If Hui is correct, this could give a long-term boost to hiring and workloads within ECM teams at banks in Hong Kong, which were kept busy last year when the city took the mantle as the world’s top destination for IPOs.

In his first major move since taking office, Hui yesterday announced that he is allowing executives from 480 of Hong Kong’s largest listed firms – such as HSBC and Alibaba – to bypass the city’s 14-day quarantine rule for cross-border travel. These companies can only send two directors or executives into Hong Kong per month to sign deals, attend meetings or take care of other company affairs. However, Hui’s decision is still an important initial step towards the eventual full resurrection of business travel between Hong Kong and the mainland.

You will still be able to use WhatsApp

If you are a banker or recruiter worried about the future of your favourite WhatsApp groups under the security law, you perhaps need not be so concerned. “There were rumours that the new law will ban the usage of WhatsApp or Facebook, which is simply not true,” Hui told the SCMP.

Photo by Chapman Chow on Unsplash