Disgruntled Deutsche Bankers will soon have a new place to go 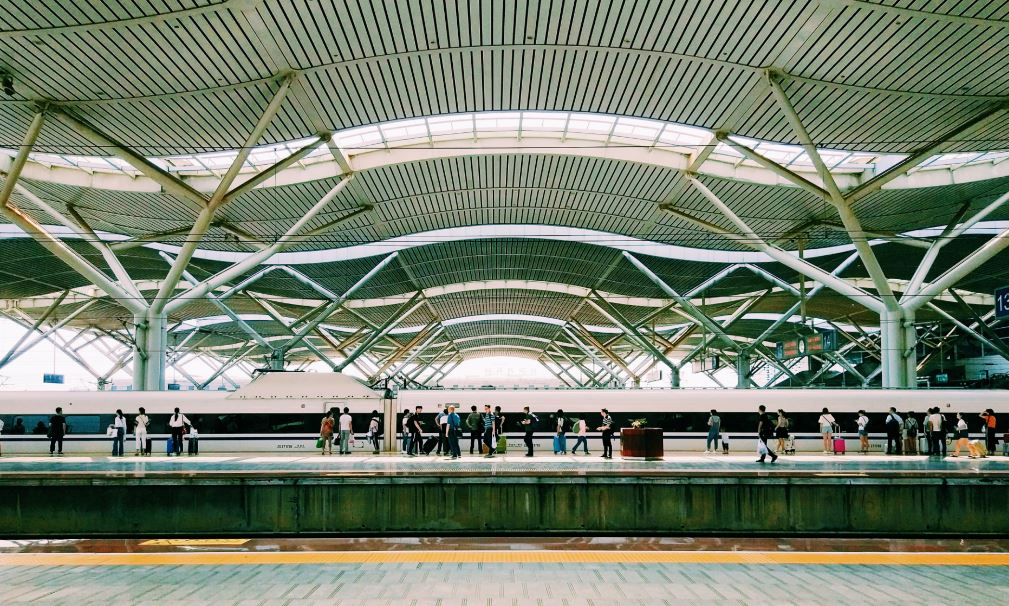 If you're working in equity capital markets (ECM) at Deutsche Bank and are feeling a bit uncertain after the bank's decision to dump most of its equities salespeople and traders in July 2019, a new exit route may be opening. Garth Ritchie could soon be hiring.

Bloomberg reported yesterday that Ritchie is joining Centricus Asset Management, where he will be expanding the 'capital markets and advisory business.' Centricus isn't saying much more than that, but it sounds a lot like hiring wil ensue, particularly of individuals experienced in primary issuance and "strategy equity transactions," where Centricus says it sniffs the biggest opportunities.

For those with abnormally short memories, Ritchie was the head of Deutsche's corporate and investment bank until July 5 2019, when he left "by mutual agreement." Most of his career was spent at DB: Ritchie joined in the 1990s and was head of European equities by 2005. His time at the helm of Deutsche's investment bank wasn't entirely successful, but he was paid handsomely all the same, earning €8.6m in 2018.

Presumably Ritchie still wants or needs to work. And presumably too, Deutsche Bank will be his first port of call when he starts the 'expansion.'

Ritchie's openings could come at a helpful time for Deutsche Bankers wondering what to do next. SoftBank's Vision Fund, their previously preferred exit option is suddenly firing rather than hiring in light of some unfortunate investments, even if ex-DB credit trader Rajeev Misra is still sitting pretty as its helm.

It's worth noting that Centricus itself has its own significant pre-Ritchie connections both to Deutsche Bank and to the Vision Fund.  Formerly known as F.A.B. Partners, Centricus was founded by senior ex-Deutsche bankers Michele Faissola, Nizar Al-Bassam and Dalinc Ariburnu and has an historic penchant for fishing in DB's talent pool. It also helped raise capital for the Vision Fund and acted as an advisor to Softbank when it bought Fortress Investment Group in February 2017.

The bottom line is that ex-senior Deutsche bankers like to keep things close. And when Ritchie hires, he's likely to prove that again.

Photo by lan deng on Unsplash