Evercore’s Paris office has been put on hold 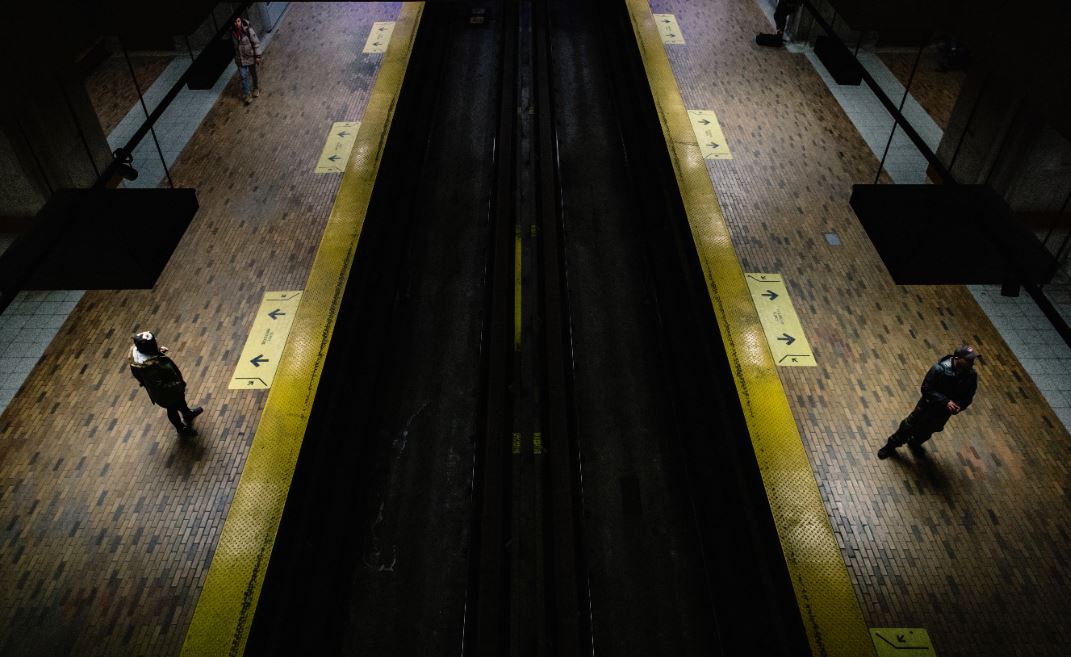 Evercore Partners has put its Paris opening on hold after planned hires opted not to join.

Ralph Schlosstein, the bank’s CEO had originally led discussions with potential hires last summer. Schlosstein is well-connected in Paris after he lived there while his wife Jane Hartley was U.S. ambassador to France under President Barack Obama.

The firm held talks with two senior bankers about setting up an office in Paris and had identified temporary office space but shelved plans after the recruitment fell through and the market outlook worsened.

The decision not to proceed with an office in Paris was taken last autumn and followed a period of rapid expansion. “We did a lot of recruitment in 2018 so were more cautious last year. As it turns out, we’re pleased we don’t have additional headcount cost in Paris given Covid 19,” one source said. “We have French speakers in our London office and do business from there.”

Over the last five years, Evercore has expanded its operations across Europe and the middle East, opening offices in Madrid, Frankfurt and Dubai and Paris remains top of the list for its next move.

Its decision to hold off preceded a round of layoffs. In January Evercore announced a 6% reduction in global headcount, although in Europe, a much smaller number – thought to be around 9 people – left the firm.

Evercore’s decision to put its Paris expansion on ice means it has taken a different path to rivals. Last September Greenhill opened an office in the French capital, recruiting Amélie- Négrier-Oyarzabal to Lazard to run it.

While Evercore always intended its Paris operation to part of its broader European effort, Centerview has established its French business on a standalone basis, reporting into its New York-based founders Robert Pruzan and Blair Effron, rather than its London-based partners.  “That arrangement would have sealed the deal for Pigasse but Evercore wanted a more collegiate pan-European approach,” said one headhunter familiar with its plans.

Centerview has been adding to its team in Paris, recruiting Godefroy Harika and Mattthieu Sommer as principals from Lazard, while Cyrille Wisniewski joined as chief operating officer from Bank of America last month.  Maxime Duffort and Cassandre Devoir have also joined as analysts in the M&A department. Duffort was previously an intern at Perella Weinberg while Devoir has joined from BNP Paribas.