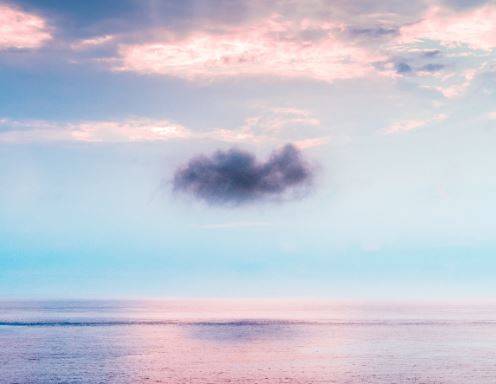 It's not only investment banks like Goldman Sachs that are building teams to ease their migration to the public cloud: major hedge funds like Millennium Management are doing it too, and are making some big hires in the process.

This week, Milllennium recruited Alan Garver from AQR as co-head of public cloud, working with Peter Mudd, who joined from Caxton in March. Both are based in New York City.

Garver is unlikely to be Millennium's last cloud hire: the fund already has three other cloud vacancies available in Dublin and New York City. In advertisements for the roles, Millennium says it's building, "a state of the art multi-cloud compute and data platform," that's, "designed to enable application developers, quantitative analysts, and data scientists, to take advantage of cloud native capabilities, iterate quickly, and build elastic systems." The hedge fund first began moving to the cloud three years ago. It already has some of its back office systems there, and is migrating some systems used by its portfolio managers too.

[eFinancialCareers has a range of cloud jobs here.]

As with banks like Goldman and JPMorgan (which has located its cloud team in Seattle so as to poach from Microsoft and AWS), Millennium's ideal cloud hire is someone with prior experience of cloud based infrastructure provided by the likes of AWS, Google, or Azure. It's therefore no coincidence that Garver spent nearly four years at AWS as a senior DevOps architect before joining AQR, and four years as a cloud delivery architect at IBM.

Millennium's cloud recruitment highlights the extent to which hedge funds are competing with banks for technology talent. Around 700 of the Millennium's 3,000 employees currently work in technology, and tech staffing is rising as the fund diversifies into new strategies and adds portfolio managers.

Photo by Pawel Nolbert on Unsplash