Hedge funds are hiring during COVID-19 but there's a catch 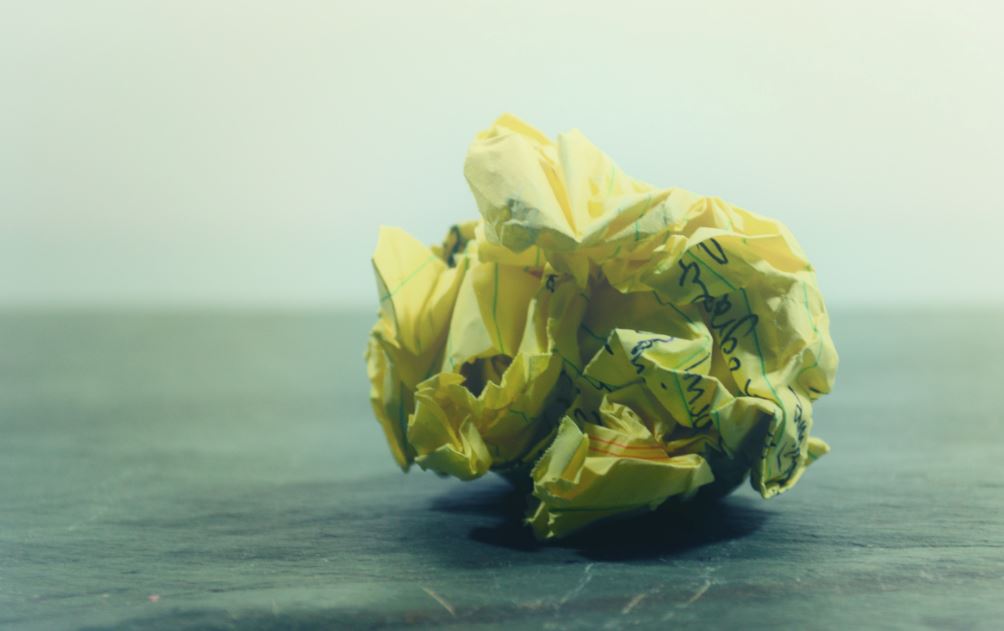 If you're thinking of getting a hedge fund job during the (hypothetically) waning days of the COVID-19 pandemic, you might need to demonstrate your self-confidence and willingness to take risks from the start.

Headhunters who work with hedge funds say their buy-side clients are twitchy about fully committing to new recruits. "Probation periods have typically increased to six months," says one London headhunter, speaking off the record. "They were always three months previously."

The increase comes as another headhunter - Natalie Basiratpour, a director at recruitment firm Octavius Finance in London - says hedge funds have begun offering 'internships' to junior bankers who handed in their notice at the start of the pandemic in the expectation of moving to the buyside, only to have their offers withdrawn. The internships effectively act as a trial period, says Basiratpour: "Some funds say theres a chance of a perm role at the end of the longer internships," she says. "But there's never any guarantee."

It's not clear which hedge funds are operating the new policy, but headhunters on both sides of the Atlantic say hedge funds have remained some of the most active recruiters throughout the pandemic. As we've noted often, Millennium has been a big recruiter over the past few months. It's hired over 100 staff since March according to Bloomberg, while Balyasny has added at least 12 this year, and ExodusPoint has added at least 20.

Photo by Steve Johnson on Unsplash