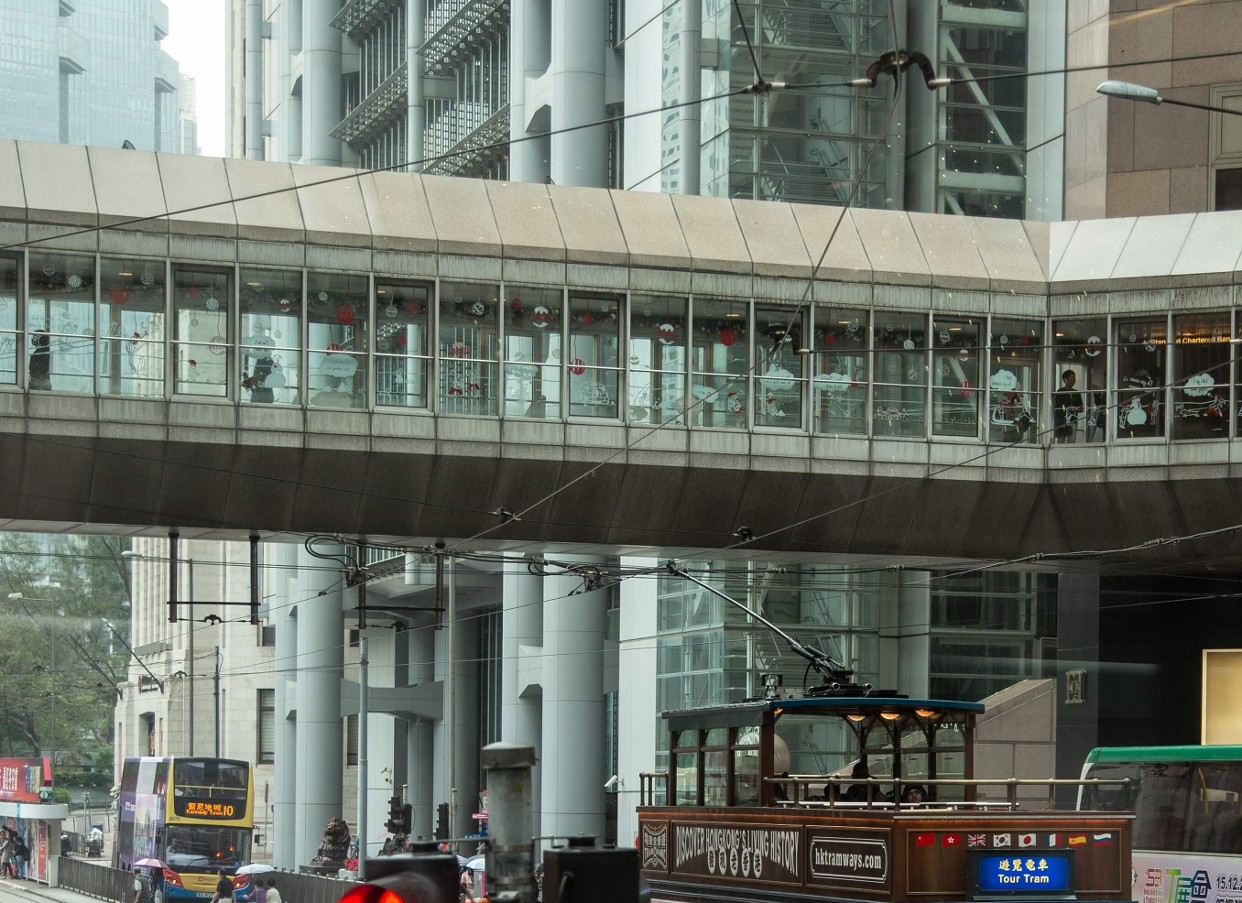 I have a mid-level job at HSBC in Hong Kong and in my opinion the bank’s decision last week to officially support the national security law that China is imposing on Hong Kong was inevitable. For those of you who missed it, Peter Wong, HSBC’s Asia Pacific CEO, signed a petition in favour of the proposed law, and the bank announced this on a WeChat post.

I’m actually surprised it took HSBC so long to offer its endorsement, especially after we got called out by CY Leung late last month. Our former Hong Kong chief executive chastised HSBC for not immediately supporting the law and being more concerned about the opinion of the UK government. “China and Hong Kong doesn’t owe HSBC anything, the China business at HSBC can be replaced overnight by banks from China and other countries,” he wrote on Facebook.

Now HSBC (along with Standard Chartered) has recognised that it doesn’t really have much choice but to support the legislation. As always, if you want to play in China, you play by their rules. So I don’t fault the bank for its decision – without Greater China we don’t have much of a business.

Moreover, I haven’t seen or heard of any of my colleagues at HSBC in Hong Kong being pressured to support the controversial law ourselves – and I think this is a great credit to the bank. By contrast, staff at some of the Chinese banks here have been more or less forced to sign a petition supporting the law. In theory signing is ‘voluntary’ but in reality they have little choice when managers and HR ask them to.

I haven’t been part of (or heard of) any discussions in the office about the legislation – nobody has spoken out for or against it as far as I know. HSBC in Hong Kong is a pretty obedient workplace, whether consciously or subconsciously. Even during the social unrest last year, life went on as normal in the office. Employees realise that the company giving official support to the security law is just a business decision, and we don’t have to get involved in politics.

What remains to be seen, however, is whether disagreements between the UK and Chinese governments over the security law will reopen or raise the urgency of the debate about HSBC moving its domicile back to Hong Kong. As CY Leung pointed out recently: “HSBC’s profits mainly come from China, but the board of directors and senior management are almost all British”. On this topic, there is hearsay around the office, but it is difficult to draw firm conclusions.

Grayson Ma (not his real name) works for HSBC in Hong Kong.