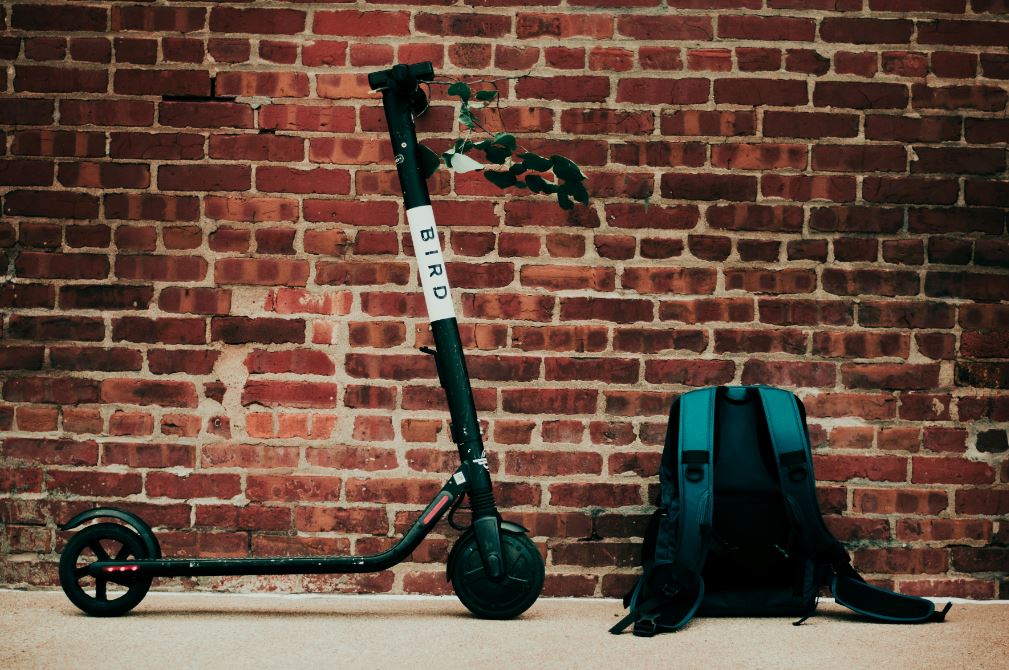 Kevin Schultz has got himself an electronic scooter. When the lockdown ends and Triad Securities, the Broadway-based agency broking firm of which he's chairman, returns some people to the office in just under two weeks' time, Schultz plans to use the scooter to travel in. "I'm going to scooter downtown," says Schultz, who used the subway daily before the pandemic. "It's a 5.5 mile ride and I'll be doing it for the foreesable future. I already bought an extra battery and a helmet."

Triad, which employs 35 people engaged in trade execution, prime brokerage and information on new issues, plans to get 10 people back in the office initially, starting June 15. The firm is located at the Wall Street end of Broadway, around a mile from where looting took place in recent days, but Schultz says the protests aren't changing the return to the office plans. "Most of the looting has subsided in New York and there was very little here anyway," he says. "The protests are separating out from the looting and you are going to see the two things becoming more distinct - the protestors don't want to be associated with looters anyway."

Schultz's main focus remains keeping staff safe from the virus. For those returning to the office, travel is the main issue: "The thing my people are least worried about is other individuals in the office," says Schultz. "- Their biggest question is safe transportation from their homes."

As a small firm, Triad has a history of subsidizing employee transport. When times have been hard in the past, the firm has paid for staff's commute instead of an extra bonus. This time, Schultz says he's offered to pay parking for his employees who want to drive in. Some are expected to claim for the boat from New Jersey or Queens. "We've said that transport is something people shouldn't have to worry about."

The bulk of Triad's staff won't be back in the office until September or later. In the meantime, business is picking-up: "March and April were low and slow, but May has been a busy month thanks to biotech secondaries and a few big IPOs like Warner Music," says Schultz. People have worked well from home and there have been Zoom cocktails, but the office is better for cameraderie. Peaceful protests, which are widely supported by many on Wall Street, are unlikely to stymie the return: "At most, you might see a street or a bridge closed here and there, but people can still take the New Jersey Tunnel."

Photo by Colton Sturgeon on Unsplash