This is the average salary at HarbourVest in London 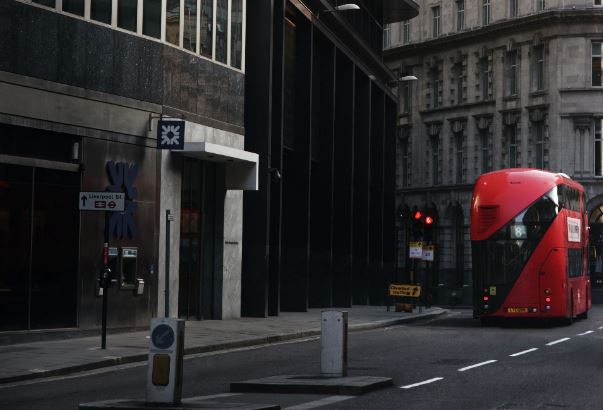 HarbourVest, the Boston-based private equity fund of funds company with $68 billion in global assets under management, has released results for its business in London. They suggest that its U.K. employees are paid very well indeed.

HarbourVest Partners UK has sixty employees according to the newly released accounts for the year ending December 2019. They were paid a combined £17.8m in wages and salaries for the year, which equates to an average of £297k ($368k) each. The highest paid director received £2m.

HarbourVest's generous pay came after the firm had a strong 2019: revenues at the U.K. business rose 62% to £48m. However, net profits fell 11% to £7.8m as the firm hired an extra eight staff and hiked compensation.

It's not clear whether HarbourVest's UK business has continued its strong performance during the pandemic. However, it still seems to be hiring: in May 2020 it recruited Laure Fournier as an investment associate from HSBC, in March it hired Dustin C. Gamradt from Bloomberg for investor relations.

Recruiters say some private equity funds have been pulling back on recruitment, leaving some junior bankers stranded between jobs.

Most private equity funds pay senior staff a combination of salaries, bonuses and carried interest. It's not clear what's included in HarbourVest's U.K. payments of 'wages and salaries', but carried interest may well be extra.

Photo by Roman Fox on Unsplash