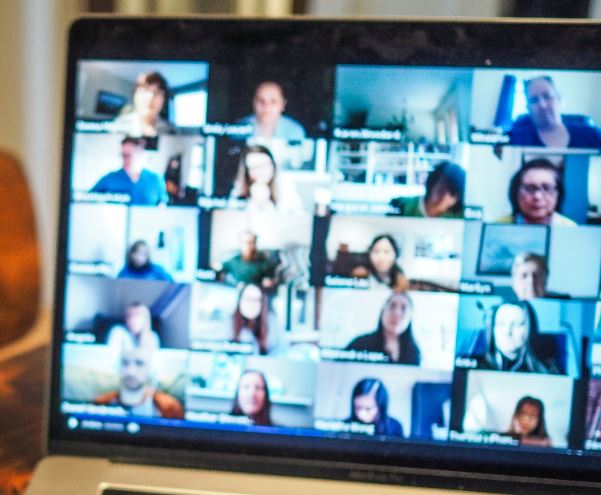 With investment banks' virtual internships now underway, it's perhaps inevitable that there will be the occasional hiccup. One such issue seems to have occurred to some of the interns affiliated to Barclays' New York office.

Barclays isn't commenting on exactly what happened, but it seems that when a minority of New York interns attempted to begin the program last week, they were unable to join as expected due to an issue with legal documentation.

A spokesperson for Barclays said: "We experienced a one-day glitch when on-boarding some colleagues in the U.S. to our internship program, which is running virtually this year due to COVID-19. These have been resolved and all of our interns have been fully on-boarded to our program."

Posts on the Wall Street Oasis banking forum suggest that the issue was the result of mistakes on I-9 employment verification documents outsourced to a third party law firm and that some interns were temporarily suspended as a result.

This is the first year that banks have run virtual internships and teething problems might be considered inevitable. Some interns at Deutsche Bank complained previously that they were unable to join the program as planned because they are now based in countries distinct to those where their internship was originally due to take place.

Photo by Chris Montgomery on Unsplash