A year on, there are still plenty of equities people at Deutsche Bank 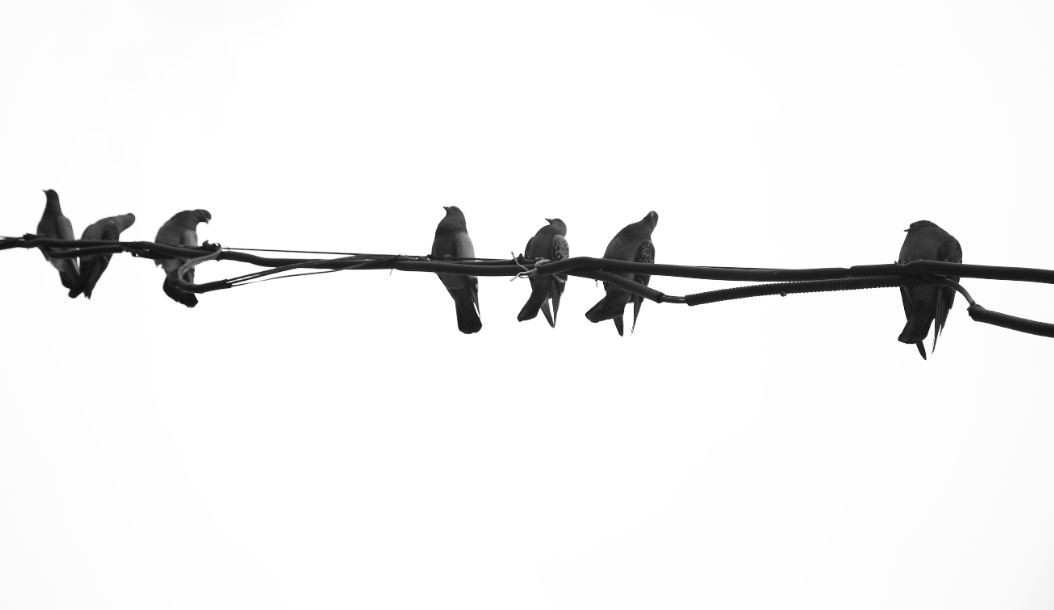 It's almost exactly a year ago since Deutsche Bank decided to pull back from equities sales and trading and to cut 18,000 jobs from across the bank by the end of 2022. The last time that it divulged headcount numbers (in May 2020) Deutsche still had 13,081 job cuts to go. 9,000 are due to disappear in Asia, which leaves 4,081 to be eliminated elsewhere, at an apparent "glide rate" of 1,000 every three months.

In theory, most of these cuts will happen in the middle and back office. - Deutsche declared in July last year that its front office job eliminations were all but complete. In reality, there are still at least 573 people working in front office jobs at DB who can expect to disappear over time.

Not all the remaining CRU staff work in equities: the €44bn of RWAs still to be disposed of include fixed income products too.  And not all the front office CRU staff who've disappeared already have been laid off: many of Deutsche's equity derivatives staff left earlier this year with the sale of the bank's equity derivative books to BNP Paribas. However, cash equities staff are still trickling out, with people like Ben Fisher, a director in U.S. institutional equities sales, only leaving a week ago.

Alongside the CRU, Deutsche also still has a presence in equity capital markets, even though it ranks outside the top ten globally year to date, behind the likes of Cowen, which hired some of the equities staff it let go. The CRU also continues to house some of the 1,000 or so prime brokerage and electronic trading staff who are due to move to BNP Paribas in a migration that should be complete by 2021. As we reported last month, insiders say that BNP seems more interested in the technologists underpinning the Deutsche prime broking platform than in its salespeople and traders. Even so, Marlin Naidoo, global head of cap intro and consulting at DB is understood to have moved to BNP with his team in the past few weeks.

Who's left at DB? In New York, insiders say Mark Donoghue is still running securities lending along with team members Michael Simms and Paul Trupi, that John Arnone is still in charge of the Swaps desk and has Nino Recko and Mark Longo working for him and that Michael Lavin is still around in electronic trading. All are expected to move to BNP eventually.

Photo by Parizad Shojaei on Unsplash