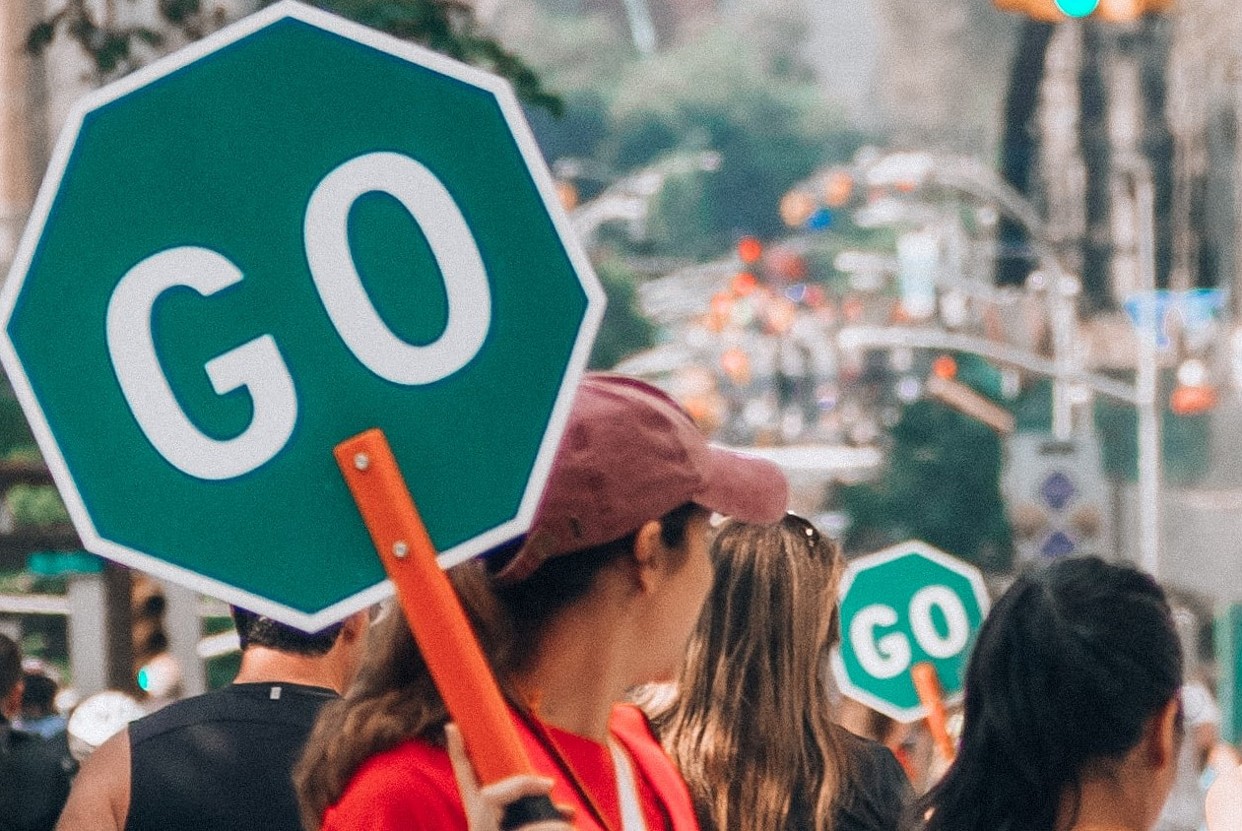 Amid the constant chatter about Hong Kong’s status as a financial hub being at risk as China imposes its controversial security law on the territory, it’s worth keeping in mind that many financial institutions are still hiring. Moreover, some are even adding to their headcounts, not just replacing those who leave.

The firms in the table below increased their Hong Kong workforces by the greatest number of people in the 30 days to June 27, according to data taken from the Securities and Futures Commission’s (SFC) Public Register of Licensed Persons and published in the FinMovers newsletter from i-quant.ai. The numbers only include investment professionals who are on the SFC database, hence the high proportion of buy-side institutions.

However, it is a large bank, Bank of America (technically listed on the register as Merrill Lynch), that tops the table, with its SFC-licensed staff levels rising by 18 in the course of a month. Many banks in Hong Kong, including HSBC and Standard Chartered, have frozen non-critical hiring, so BAML and Macquarie Capital are the outliers on the FinMovers table.

Two hedge funds, Citadel and Millennium Capital Management also added more front-office people than they lost, with their headcounts both rising by six. That’s a 35% increase in Citadel’s case. The SFC figures support comments made by recruiters on this site last week that hedge funds are not cutting Hong Kong jobs, despite the political turmoil triggered by the national security law.

Meanwhile, Polymer Capital Management continues to build in Hong Kong after about 18 months of operating. It added four people in the four weeks to June 27. The Asian equity-focused hedge fund was launched in January last year by PAG and CEO Angus Wai, and has since been hiring from the likes of Schonfeld and Point72.

Away from the hedge fund sector, the table shows that Avenue Family Office and SHK Online (Securities) also have more people listed on the SFC public register than they did a month ago.

Photo by Yoav Aziz on Unsplash