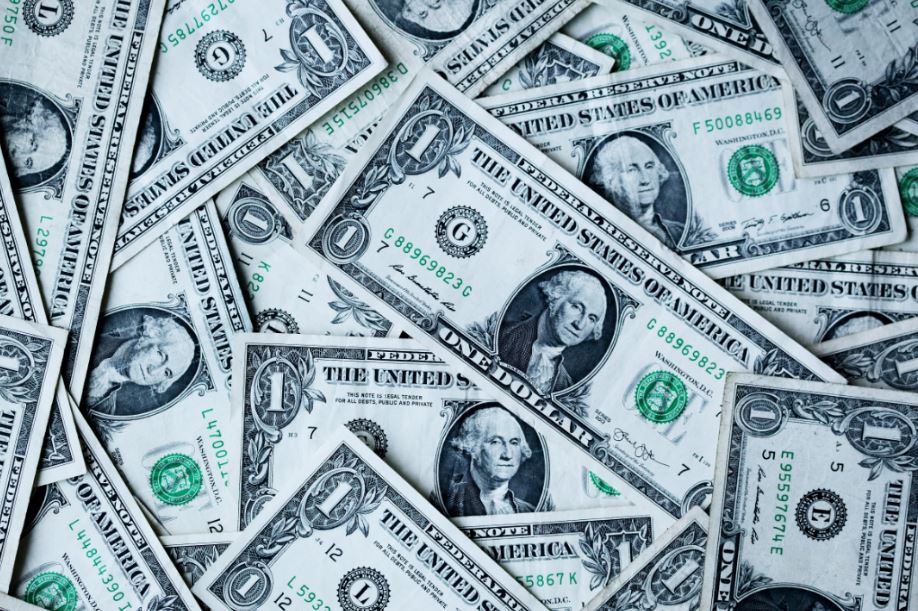 It's not easy to get pay right when you're Goldman Sachs. Pay too much and you'll be lambasted by 'vampire squid'-type accusations, particularly at a time when many non-banking households are struggling. Pay too little and you risk losing traders who fancy their chances at hedge funds and electronic trading firms.

Faced with this choice, Goldman seems to have decided to brave the headlines and to whop its pay up considerably. Today's second quarter results from the firm reveal that compensation spending per head averaged $197k in the first half of 2020, up 24% on the same period of 2019. In case of doubt, Goldman also stated plainly that it incurred, "significantly higher compensation and benefits expenses," as a result of, "significantly higher net revenues," in the second quarter.

M&A excepted, historical precedent dictates that there should be bigger bonuses all round.

While higher pay might seem an inevitability in the circumstances, it was never - however - a done deal. People with sharp memories will recall that it wasn't all that long ago that Goldman CFO Stephen Scherr said that compensation expenses at Goldman had been reduced across "many" businesses in 2019 both, "to improve operating efficiency and to support incremental compensation expenses related to our growth initiatives where revenue production is beginning to materialize."

To put it more plainly, at the start of 2020 it seemed that Goldman Sachs might be cutting compensation costs (AKA salaries and bonuses) in its traditional investment bank to support growth in its new areas, like consumer banking (Marcus). Today's results suggest this isn't the case after all.

Before anyone at Goldman gets too excited, however, it's worth wondering whether the latest pay increase comes from a position of strength or from one of weakness. While revenues in Goldman's markets and investment banking divisions rose dramatically in the first half, the return on equity across the bank went from 11.1% to 8.4% in the same period thanks to $945m in provisions for litigation and regulatory proceedings and $2.5bn in provisions for credit losses (of which $485m were in the consumer bank and wealth management division).

Falling RoE might be seen as reason to rein in costs. However, with some Goldman traders already showing signs of itchy feet and with rumblings that the firm is less keen on markets professionals than in the past, Goldman needed to show its risk-takers some love. This has now happened. Barring a disastrous third or fourth quarter, Goldman's traders and bankers can currently look forward to a comparatively bountiful year end. There's no need to pick up the phone to Point72 after all.

Photo by Sharon McCutcheon on Unsplash