Chinese investment banks are hiring in Hong Kong during Covid. But there’s a catch 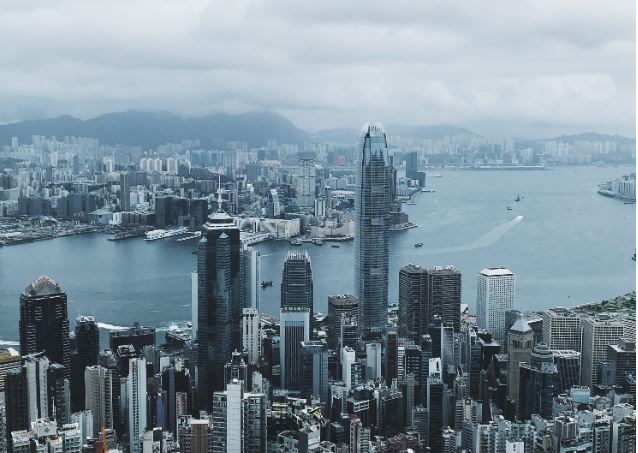 If you’re a job seeker in Hong Kong and you want to work for one of the world’s top-10 investment banks by market capitalisation, you could try Goldman Sachs or Morgan Stanley, which respectively rank in first and second place.

Below the two US giants, however, Chinese i-banks now dominate the list, which was compiled by Bloomberg. Citic Securities is the third most valuable brokerage globally, with a market cap of $54.7bn as at 21 August, and there are five other mainland firms in the top-10: CSC Financial (China Securities), Huatai Securities, China Merchants Securities, Haitong Securities, and Guotai Junan Securities. Chinese investment banks’ stock prices have surged this year and most brokerages have posted strong first-half results.

While mainland i-banks focus their hiring on Beijing and Shanghai, their Hong Kong recruitment rates have remained strong compared with US and European rivals in the city. “China on-shore headquartered banks are hiring actively in Hong Kong despite the pandemic backdrop,” says Abimanu Jeyakumar, head of Selby Jennings for North Asia.

But there’s a catch: not many of the vacancies are for front-office bankers, says Jeyakumar. Hong Kong’s strong IPO pipeline means ECM teams are busy, but Chinese i-banks are transfering analysts and associates from their other teams to meet demand, he adds. “They’re hiring instead in areas such as institutional investment,” he adds.

Rupert Hay, associate director of financial services at Morgan McKinley in Hong Kong, says front-office hiring at Chinese brokerages is “much lower” than usual, although there has been selective recruitment in DCM and ECM as well as in fixed income sales, trading and research.

The job market is more buoyant outside of front-office banking. Chinese houses have been “hiring more actively” within compliance and risk throughout 2020, says Hay.

Rick Chung, director of banking and financial services at Randstad, agrees that Chinese brokerages are bolstering their middle-offices in Hong Kong. He’s also seen vacancies in operations, trading and institutional sales. “In addition, the expansion of Chinese i-banks in Hong Kong could potentially create new specialist jobs, such as in infrastructure research, which will give rise to fresh career opportunities for the local Hong Kong talent pool,” he adds.

The popularity of Chinese investment banks among Hong Kong-based candidates is improving as their hiring remains relatively robust and their market capitalisations rise. As we reported in April, mainland banks are also rising up the league tables for ECM and DCM revenues in Asia.

“Given the growing market share that Chinese firms are taking, especially in primary markets, more and more HK candidates see their future career prospects lie within those businesses,” says Hay from Morgan McKinley.

Chung says job seekers are also attracted to Chinese firms because of the potential to “fast track their careers” as their bank increases its market share. Jeyakumar says Hong Kong-based Chinese citizens are joining mainland banks partly because these firms “offer a route home” if they decide to transfer back to China in the future.

“But if you’re joining a Chinese bank from an international house, you’ll need to be willing to adapt to a different working environment and an alternative compensation model – lower base salaries but with much higher bonus potential,” says Hay.

Photo by Sean Choo on Unsplash