You can still get a banking job during HK’s Covid surge, but it will take you longer 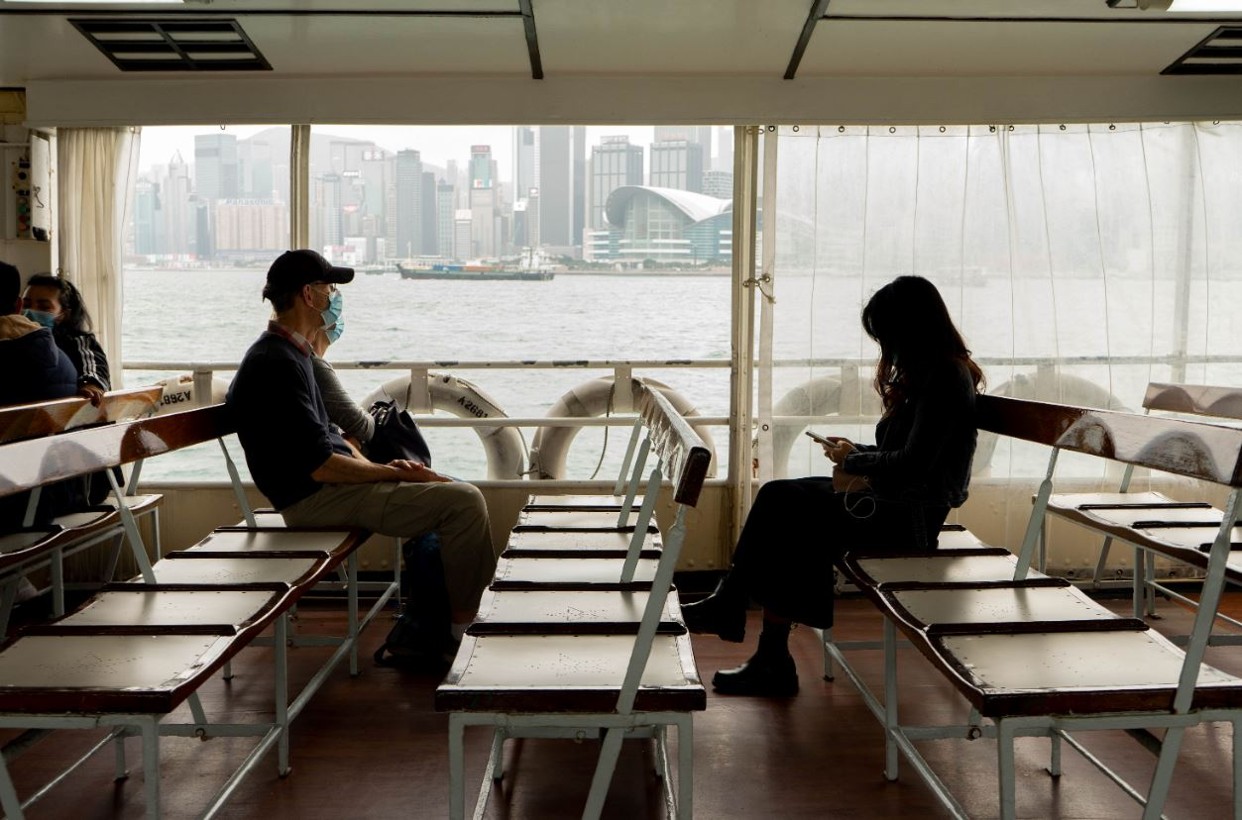 Finance recruiters in Hong Kong have not noticed a downturn in hiring since Covid-19 cases started to spike again mid-July. They say the labour market in banking remains in a similar state – depressed but not in free-fall – to before the so-called third wave. But the progress of landing a banking job is now becoming even more protracted.

Hong Kong recently experienced a 12-day streak of triple-digit Covid infections, which was only broken on Monday. Today 80 cases were reported  and the government announced that social-distancing measures will be extended by another week.

“The new surge in cases hasn’t directly correlated in a decreased appetite for headcount. Banks are very much committed to Asia and know they have to continue BAU operations, which means replacement hiring,” says Abimanu Jeyakumar, head of Selby Jennings for North Asia. “None of our job offers have been pulled because of the recent Covid uptick,” he adds.

John Mullally, regional director for South China and Hong Kong at Robert Walters, says he hasn’t experienced banks or candidates turning down job offers either. “But going forward candidates are bound to be a bit more risk adverse until the local Covid situation is bought under control,” he adds.

Mullally says June and early July was already a quiet period for finance recruitment in Hong Kong, so the new Covid surge made no impact on hiring numbers at his firm. This is supported by data from analytics company Thinknum showing that Hong Kong job vacancies across five major banks, including HSBC and Standard Charted, have slumped since the start of the year.

“Although the recent spike has been a big source of frustration after the progress that Hong Kong had made controlling Covid, it hasn't affected things from a banking jobs perspective,” says Vince Natteri, director of headhunters Pinpoint Asia. “Overall, it’s still not great but it's not that dire either,” he adds.

Hiring processes are slowing down again, however, because final-round interviews typically still need to be done in person and this is now more difficult because most managers are back working from home, says Mullally. Banks that had reached office occupancy rates of 60% or more in early July have had to cut back to 30% or less, with only essential staff at their desks.

Recruitment is now particularly time consuming if the candidate is based overseas. “Visa transfers have been the difficult part,” says Jeyakumar from Selby Jennings.

Photo by Big Dodzy on Unsplash