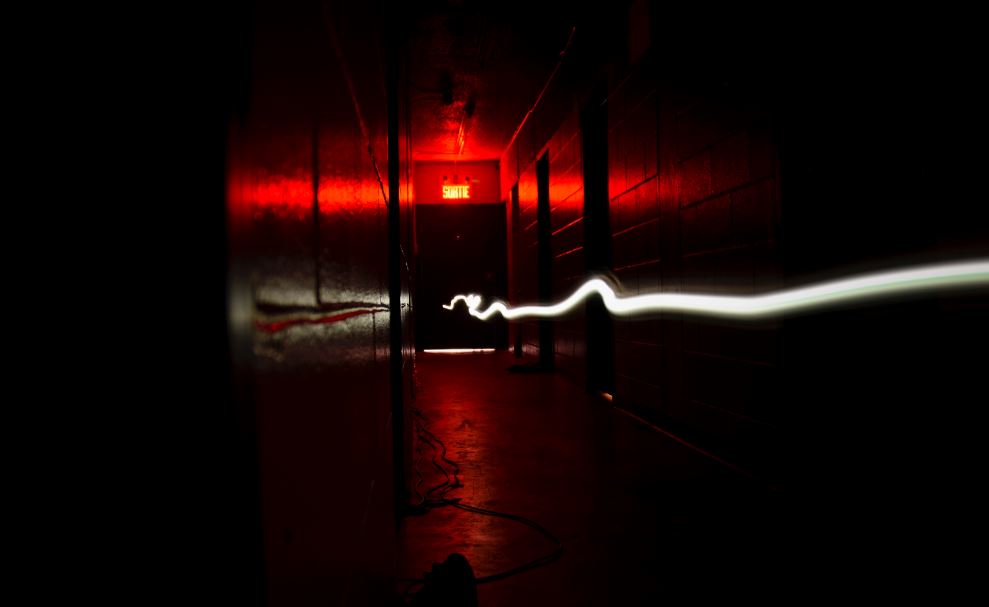 It's getting late in the season, but hedge funds are still plucking staff from investment banks.

Millennium Management just hired George Sager, a former executive director at Goldman Sachs. Sager, who was a member of Goldman's investment grade syndicate team, joined Millennium as fixed income trader this month. Global Capital first reported Sager's exit in June. He spent over 10 years at Goldman after joining as a graduate from the University of Warwick in 2010.

Meanwhile, Balyasny hired Armintas Sinkevicius, a former executive director on the autos and shared mobility research team at Morgan Stanley. Sinkevicius joined Balyasny's central analyst team, based in Chicago, this month. Sinkevicius's career has oscillated between banking and hedge funds: he spent four and half years at Morgan Stanley, before leaving for Point72, where he spent a year and a half before returning to MS for another three years and then leaving again for Balyasny.

People leaving banks for hedge funds is nothing new, but this year the trend has been particularly noticeable as banks traders fear their pay and prospects will be diluted by losses in other areas. Citigroup CFO Mark Mason said yesterday, for example, that double digit percentage revenue growth in trading will be offset by poor performance elsewhere in the bank.

Photo by Ryan Oswick on Unsplash