HSBC acquired a very senior technologist despite its hiring freeze 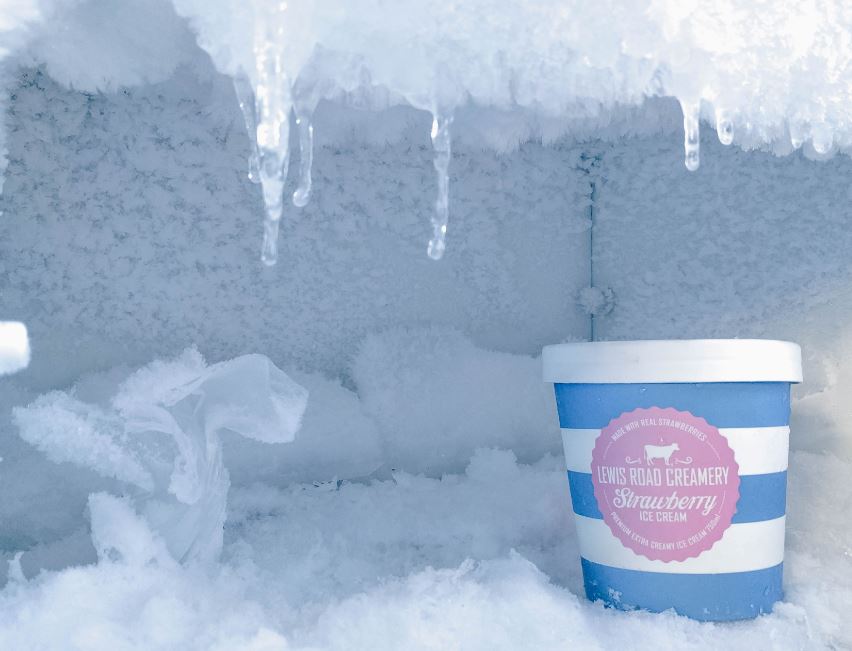 When is a hiring freeze a partial thaw? When, it seems, there is an opportunity to hire some senior technology talent that might facilitate cost cutting in the future.

This appears to be the case at HSBC, which is nursing a terrible share price and potential shareholder rebellion amidst suggestions (admittedly from a not entirely unbiased competitor) that it needs to more than double its already substantial headcount cuts. HSBC indicated in June that it would be extending its hiring freeze, but exceptions can always be made.

Accordingly, the bank has hired itself a new global chief technology officer for wealth and personal banking, based in the London office. Justin Arbuckle joined this month from ScotiaBank in Toronto according to his LinkedIn profile.

As is typical of all senior technology hires in banks nowadays, Arbuckle comes equipped with considerable experience of using cloud platforms, devops, APIs and analytics. At Scotiabank he ran something called the Plato, a group that rapidly developed new services and tools using open source software and purported to be, “a little software company inside a bank.”

Arbuckle is presumably planning something similar at HSBC. The international bank has certainly had issues with its technology systems in the past. - This week's revelations on money laundering from BuzzFeed allege that many of HSBC's systems didn't communicate with each other sufficiently at the time when the infractions are said to have taken place.

Photo by Dev Benjamin on Unsplash