The head of OCBC’s hottest team has left the bank 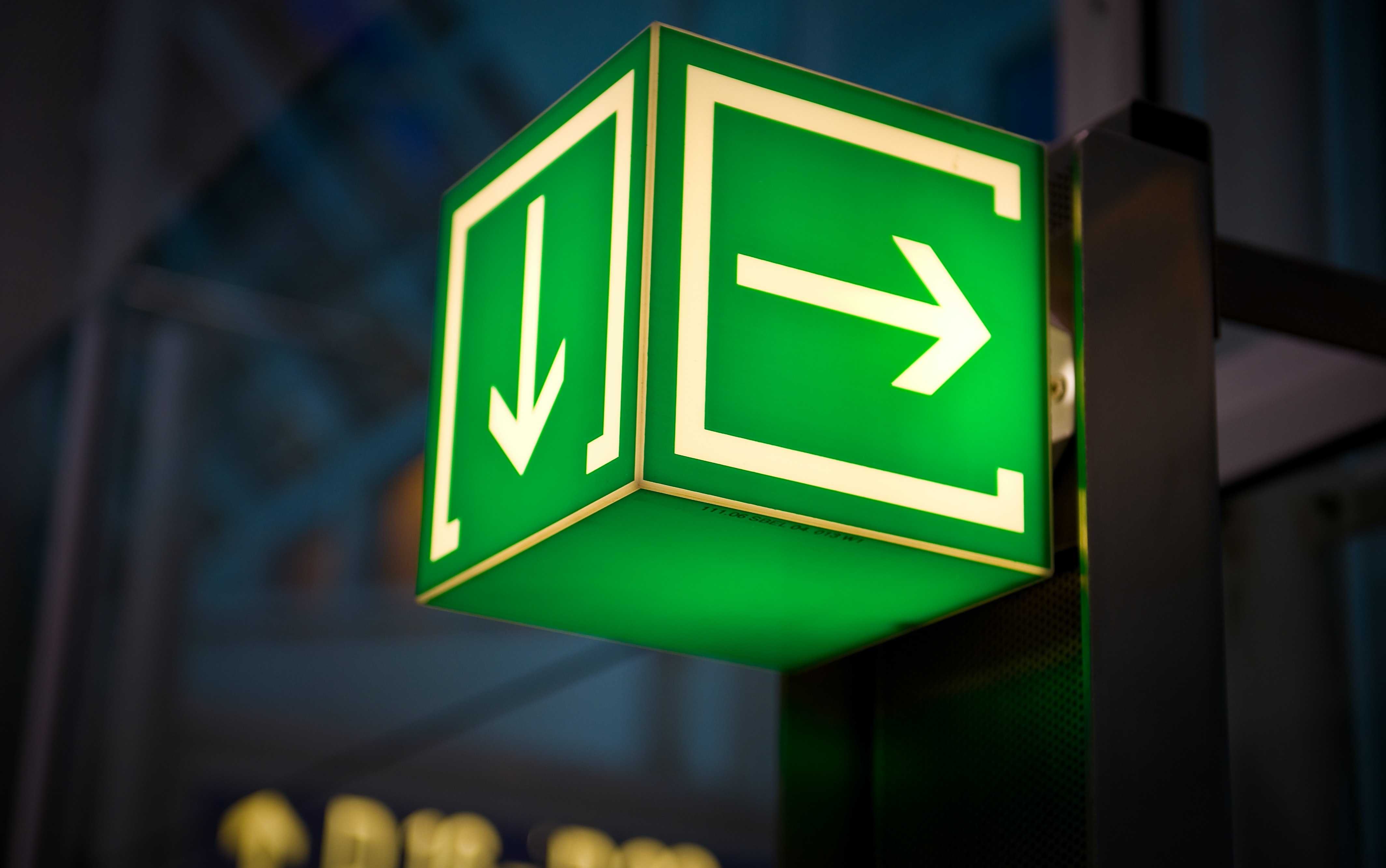 Reuben Wakeley, head of OCBC’s fintech unit, The Open Vault, has left his role, according to his LinkedIn profile.

He joined OCBC in December 2018 to oversee the development of its “innovation culture”, the bank told us at the time. The Open Vault is an innovation lab that was set up in 2016 to collaborate with fintech startups.

Wakeley did not respond to a request to comment on his next job move. OCBC hired him from EY, where he’d spent a year as a consultant and director of financial services for APAC

Prior to  moving to Singapore with EY in December 2017, Wakeley worked for Macquarie in Sydney as head of partnerships. He joined Macquarie in 2014 as digital lead for banking, following a stint in a similar role at Westpac.

As we’ve previously reported, professionals like Wakeley – who have experience within fintech innovation labs at large financial institutions – are in high demand and short supply in Singapore. This is leading to musical chairs in the sector, with senior people moving roles fairly frequently.

There are 36 labs based in Singapore, according to the Monetary Authority of Singapore website.

Photo by Frank Busch on Unsplash