Deutsche Bank's graduates start today but are home 'til November 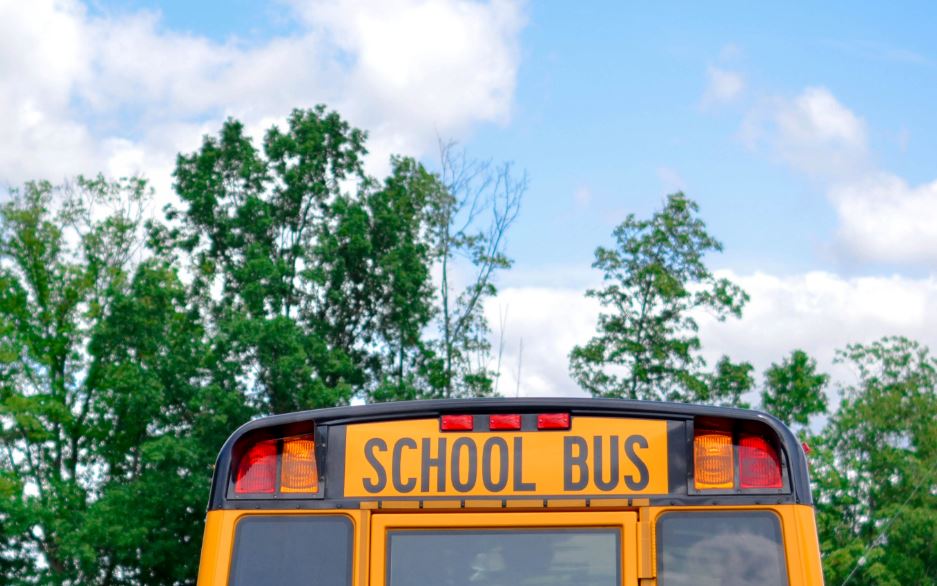 After graduate programs were delayed as a result of COVID-19, today is a big day for some banking juniors: it's the first day of their banking careers.

Analysts at Deutsche Bank began working at the bank today after their start dates were delayed from July due to the pandemic. However, they are not working in the bank's offices: all are working from home.

When decisions were made to defer programmes in June, it was anticipated that staff might be back in the office by now. However, with the U.K. government recommending that people work from home from the foreseeable future, Deutsche's juniors aren't coming to the office until November.

Deutsche Bank declined to comment on its new starters. They'll spend the next month in virtual orientation and induction before moving into the office.

Other banks' first year analysts have begun already: JPMorgan's began in early September; Citi asked its bankers to come back into its London office later in September in order to be available for its juniors. HSBC joined Deutsche in deferring its starters until October.

Various senior bankers have commented on the difficulty of training and onboarding graduates remotely. Some banks have delayed juniors' start dates even longer in the hope that they can begin in the office: Rothschild's graduates are understood to be beginning next month.

Photo by Element5 Digital on Unsplash