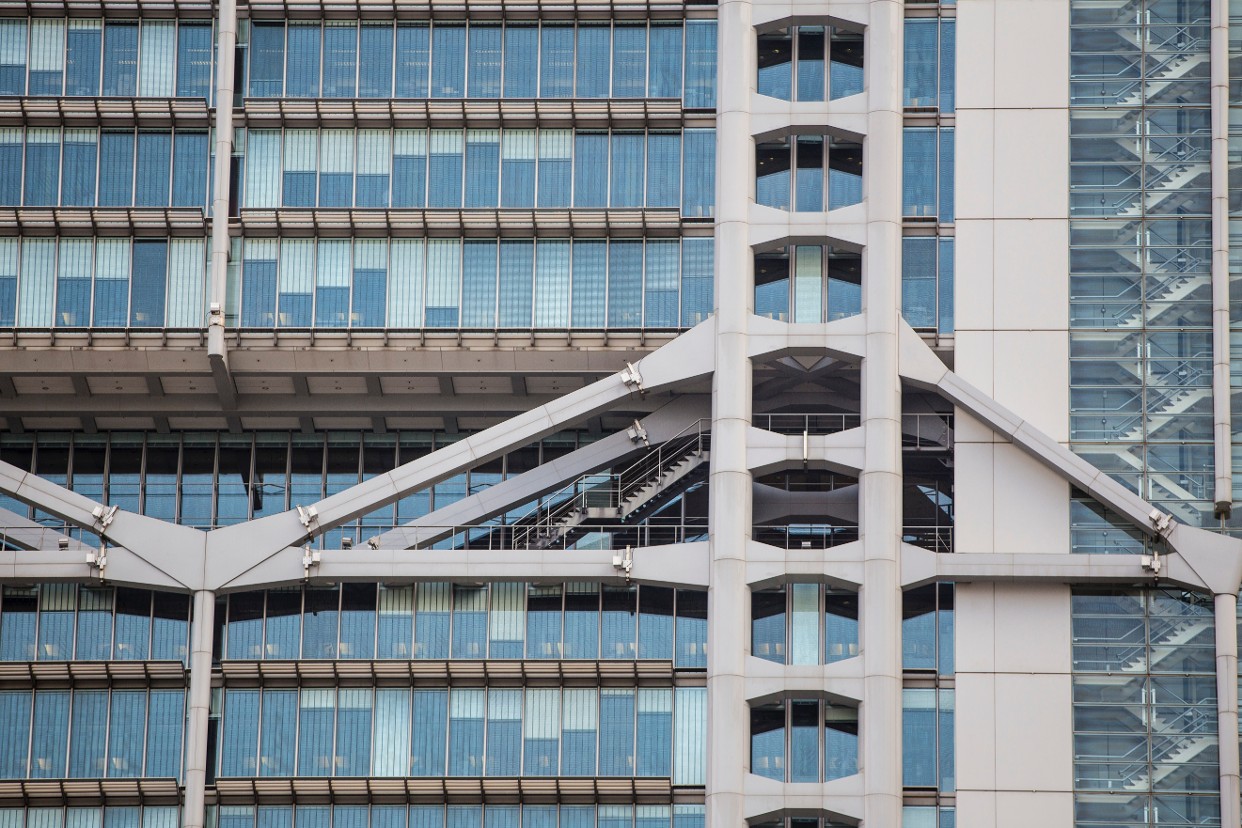 HSBC issued an upbeat assessment of its Asian business during its third quarter results presentation today, which bodes well for jobs in Hong Kong and Singapore.

The bank is stepping up its investment in Asia, and the “large majority” of its growth investment will go to the region, said CEO Noel Quinn, pointing to robust client activity, a “rebounding” regional economy, and a pick-up in Asian manufacturing and trade. “Asia seems to be coming out of the Covid crisis faster than the rest of the world, so I expect there to be growth opportunities in Asia,” he added.

HSBC’s Asian operations reported third-quarter profits before tax of $3.2bn, down from $4.6bn year-on-year, as the bank set aside money for credit impairments. CFO Ewen Stevenson described the Q3 Asian performance as “resilient” as the region propped up the rest of the firm. Global profits were $3.1bn in Q3 because HSBC made losses in the US and the Middle East.

However, the firm’s investment in Asia, which comes as it makes 35,000 job cuts to less profitable Western businesses, won’t be evenly distributed. HSBC today earmarked certain units in the region for growth, and potentially for increased hiring.

Asian transaction banking, in particular trade finance, is central to Quinn’s plans to “reboot” revenue at the bank. This is a forward-looking assessment, based on an expected continued recovery in trade volumes in 2021. HSBC’s Q3 revenues in global trade and receivables finance decreased 5% from lower fees and lending balances, notably in Hong Kong and the UK, reflecting a reduction in global trade volumes as a result of the pandemic. Still, HSBC had a 9.6% market share in Asia Pacific trade finance in the first half, up from 9.1% in H1 2019, according to Oliver Wyman and Coalition data cited in HSBC’s financial results.

In private banking, CEO Quinn said HSBC had been increasing the number of relationship managers in Hong Kong. The bank is now looking to do the same in south Asia, which presumably means Singapore, its regional private banking hub. Lower down the wealth management food chain, Quinn said HSBC’s plans, first announced in August, to hire 2,000 to 3,000 planners for its new Pinnacle digital wealth service in China remain on track. Wealth management was merged with personal banking this year to form a wider division. Asian profits for the merged unit fell 35% to $1.2bn for Q3.

Quinn said there will be “further investments in technology to digitalise the bank”. Much of this appears destined for Asia. HSBC’s “key areas” for investing in digital platforms include wealth, transaction banking, and SME banking – and these three sectors are also all assigned for business growth in Asia. HSBC is developing enhanced transaction banking platforms for high-net worth clients in Asia, for example.

In a statement that should please Asian bankers and traders worried about being caught out in HSBC’s global layoffs, CFO Stevenson said the bank is “increasingly building out our strength into Asia in global markets and global banking”. But don't get too excited: third quarter Asian profits in the global banking and markets division (which also includes transaction banking) were down 22% to $857m.

HSBC’s earnings report says it is increasing its rate of investment in the Greater Bay Area, the southern Chinese region that includes nine mainland cities as well as Hong Kong and Macau. This is good news not only for jobs in Hong Kong, the bank’s biggest market, but also in HSBC Qianhai Securities, HSBC’s majority owned joint venture, which is based in the Bay Area city of Shenzhen.

HSBC has been “growing market share” in 2019 and 2020 in Hong Kong insurance and “continues to grow”, said Quinn. It’s now looking to expand in Singapore and China.