Morning Coffee: How did Morgan Stanley find the incriminating WhatsApps? Top investment bankers are awful people, according to their wives 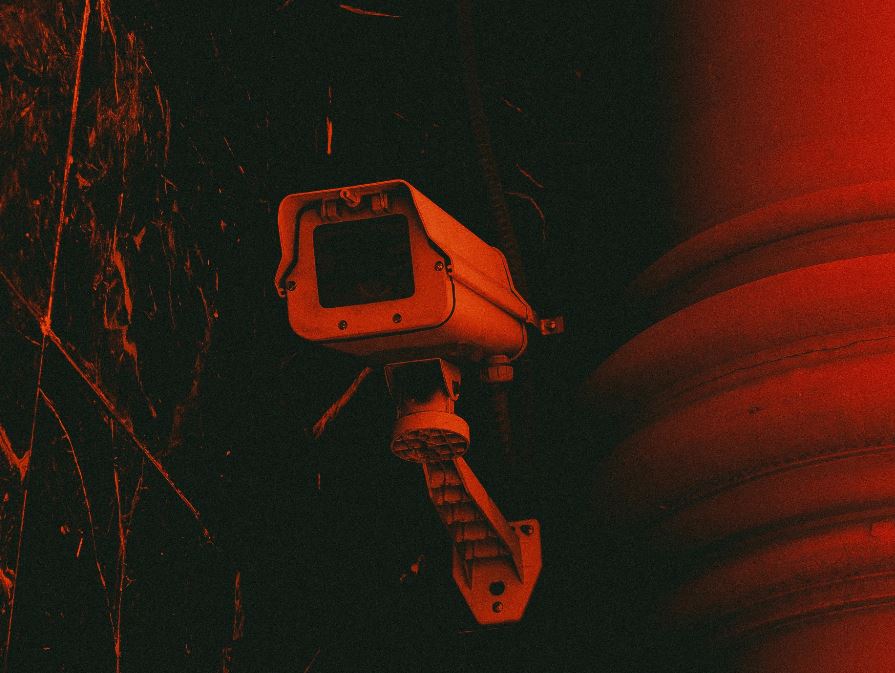 It’s a new world of zero tolerance.  Yesterday, Morgan Stanley fired Jay Rubinstein and Nancy King – the head of commodities trading and the global head of commodities, respectively – for using WhatsApp (and possibly other “unauthorised means of electronic communication”). The news stories don’t seem to indicate what the bank was looking for in terms of wrongdoing or how they discovered the illegal messages, but it seems that they didn’t need to.  The internal investigation apparently “didn’t find any wrongdoing”, confirming that the mere fact of the WhatsApps was the breach.

It seems like pretty hard luck.  It wasn't long ago when people used to say “call my mobile, I can’t tell you this on a recorded line”, on their recorded line. Until now, summary dismissal has rarely been the consequence. – Even at JP Morgan, usually regarded as one of the tougher houses for compliance, most of the rest of the credit trading team were let off with a bonus reduction and only Edward Koo ended up leaving after being suspended.

Morgan Stanley seems to have taken the line that the most senior bankers ought to be the most aware of how important company policies are, and that it undermines the whole culture if you give leeway to people just because they’re making a lot of money for the firm.

It's also possible that there’s been a recent toughening up of guidance across the industry.  Regulators have made it pretty clear that they expect record-keeping obligations to be taken seriously and enforced by compliance departments.  The Konstantin Vishnyak case, which concluded a couple of weeks ago might have caused a few risk reassessments, for example, as it showed that the level of encryption built into the app can resist a police enquiry, and that deleted WhatsApps really can’t be recovered.  If you use it properly, it’s very secure.

Of course, using a confidential communication channel properly is difficult – otherwise the Enigma code would never have been cracked and Germany would have won the Second World War.  People always slip up, doing things like sending Bloomberg chats saying “I’ll WhatsApp you” or similar.  Even if your own communications hygiene is perfect, there’s always the person on the other side of the conversation.  And, of course, if you’re not actually doing anything wrong, it’s going to be a lot more difficult to remember that you’re meant to be keeping things secret because the messages themselves are a compliance breach. Unless you think you’ve got the spy skills of a Jan Marsalek, you might be better off using Symphony like they tell you to.

Elsewhere, according to the Daily Mail, highly educated professional women who marry top bankers would be well-advised to keep their own jobs, because in the words of the World Economic Forum’s Cristiana Falcone, it’s “double the work” to be the full time wife of a very rich man.  Apparently the wife has barely equivalent status to the PA in her wealthy husband’s eyes, except that (among other indignities) she can’t log off or take annual leave.  The job of managing a household staff, supervising the raising of perfect children and still looking sexy is tough in itself, but the richer bankers get, the more they seem to develop childish and selfish personality quirks, like demanding to be served drinks alone in their study or (more alarmingly) throwing the furniture around if they didn’t like dinner.

To be honest, some of the things discussed in the story sound more like criminal offences than amusing anecdotes, and it’s hard not to ask the question why, if the journalist hates rich bankers so much, she’s stayed married to one (Charles Kirwan Taylor, currently of Atlas Infrastructure, formerly of Barclays, Credit Suisse and RAB Capital) for the last 32 years.  But, reading with an accompanying grain of salt, it’s a salutary warning to anyone trying to reach the very top of the tree.  However driven and focused you are, you won’t enjoy ending up in a situation where you’re in a divorce court, admitting to a lawyer that you don’t know where your children go to school.

It’s possible to behave somewhat less than optimally at all stages of your career – the FT “Money Clinic” podcast talks to a banker who has managed to run up $20,000 of credit card debt without telling his wife, who thinks that their lockdown savings are going toward a housing deposit. (FT)

Goldman Sachs has had one coronavirus case on the fifth floor (FICC) and one on the fourth (equities trading) in its London office, and sent direct contacts home. (Financial News)

Don’t mention the word “whale”, but the Softbank public equities trading business now has positions worth $20bn.  Someone has either very high conviction or a clever hedging strategy or both (Bloomberg)

Fernando Vicario is going to be Bank of America’s EU chief executive, working out of Dublin.  His successor in his current role as head of EMEA corporate banking, Richard King, will still be based in London and will continue to be co-head of UK corporate and investment banking. (Financial News)

Lloyd Blankfein and Gary Cohn will both have to give depositions in a class action lawsuit alleging that Goldman underpaid women and denied them promotion opportunities.  Based on how that goes, the judge may order David Solomon to do the same. (Bloomberg)

Is a client lunch a “meeting”? The answer could suddenly matter, as the London lockdown restrictions cover working but not socialising.  In principle, an afternoon in the pub with your colleagues could be allowed, as long as they are not also your friends. (Daily Telegraph)

People who cheat on a general knowledge quiz are likely to convince themselves that they knew the answers anyway. (BPS Digest)

Photo by Parker Coffman on Unsplash