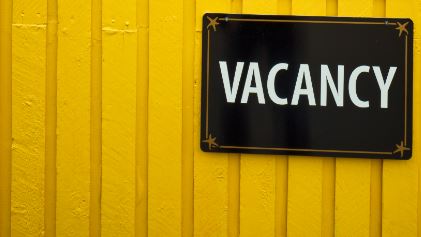 In America, private equity funds are said to be pulling back on recruitment as a result of the pandemic. In London, at least one fund is forging ahead.

HG Capital, the private equity fund which spun out of Merrill Lynch and Mercury Asset Management in 2000, has hired at least three new investment professionals in London and one in Munich in the past two months. Insiders suggest there are more recruits in the pipeline.

The new hires are all juniors on the investment team.

In May 2020 HG said it would no longer accept new money for three of its buyout funds (Saturn, Genesis and Mercury) after raising $11bn. $5bn each is being split between Saturn and Genesis, with $1.5bn allocated to Mercury.

PE insiders said the newest fund - Saturn - has made some excellent investments including in Norwegian cloud software developer Visma Group. However, Saturn is also said to be in the process of losing some partners, who are currently on gardening leave.

HG is run by veteran investor Nick Humphries, who is also in charge of the Saturn fund. Last year it hired Elizabeth Wallace from Blackrock to focus on C-suite hiring for the fund.

Have a confidential story, tip, or comment you'd like to share? Contact:  sbutcher@efinancialcareers.com  in the first instance. Whatsapp / Signal / Telegram also available. Bear with us if you leave a comment at the bottom of this article: all our comments are moderated by human beings. Sometimes these humans might be asleep, or away from their desks, so it may take a while for your comment to appear. Eventually it will - unless it's offensive or libelous (in which case it won't.)

Photo by Eric Prouzet on Unsplash