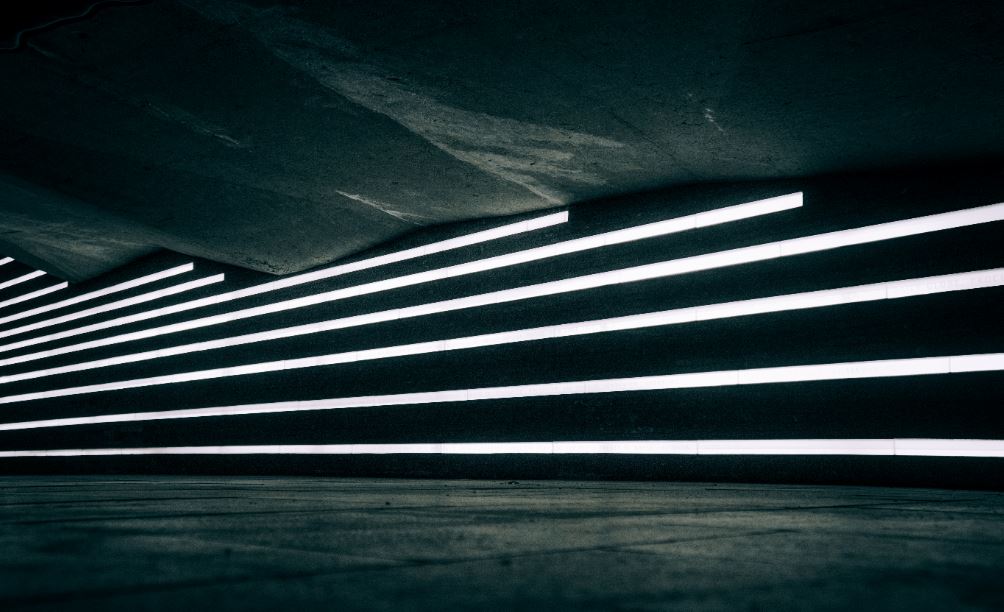 If you're a technologist in an investment bank, which coding language will maximize your earning potential?

Needless to say, the question is slightly facile to the extent that most engineering jobs in banking require developers with proficiency in multiple languages. On balance, however, technology jobs with direct exposure to trading systems are typically better paid.

The chart below shows median and 90th percentile salaries for technology jobs that were advertised by leading banks in New York City over the past 12 months. The information was drawn from Burning Glass, the recruitment data provider.

There are a few things to notice here. First, is that if you work in a front office job in sales or trading or investment banking, the salaries will look pretty low. First year fixed income traders and investment bankers are earning salaries of $85k in NYC this year, straight out of college, and vice presidents (VPs) in investment banking typically get $170k in fixed pay at top banks. - But even 90th percentile technologists are lucky to get more than $140k.

With this caveat aside, it's clear that you probably want to learn C++ to access the highest paying technology jobs in banks. This makes sense: C++ is popular in high speed trading systems. It's therefore more likely to come up in algorithmic trading and strats jobs than other languages and is required for trading systems architects. It's also one of the hardest languages to learn - "the toughest programming language, fit only for the smartest people," in the words of quant and algo trader Paul Bilokon. Surprisingly, perhaps, Python pays almost as well at the 90th percentile - likely as a result of its use in data science jobs.

Java, which Bilokon describes as C++ for dummies, is poor paying by comparison.

We've added Kdb+ in the chart above, even though it's a database rather than a language. At the 90th percentile, Burning Glass suggests Kdb+ skills pay well - but C++ pays better. At the median, Golang pays best of all - but this is probably the result of a lack of data rather than a crop of generously-compensated roles.

Photo by Martin Sanchez on Unsplash