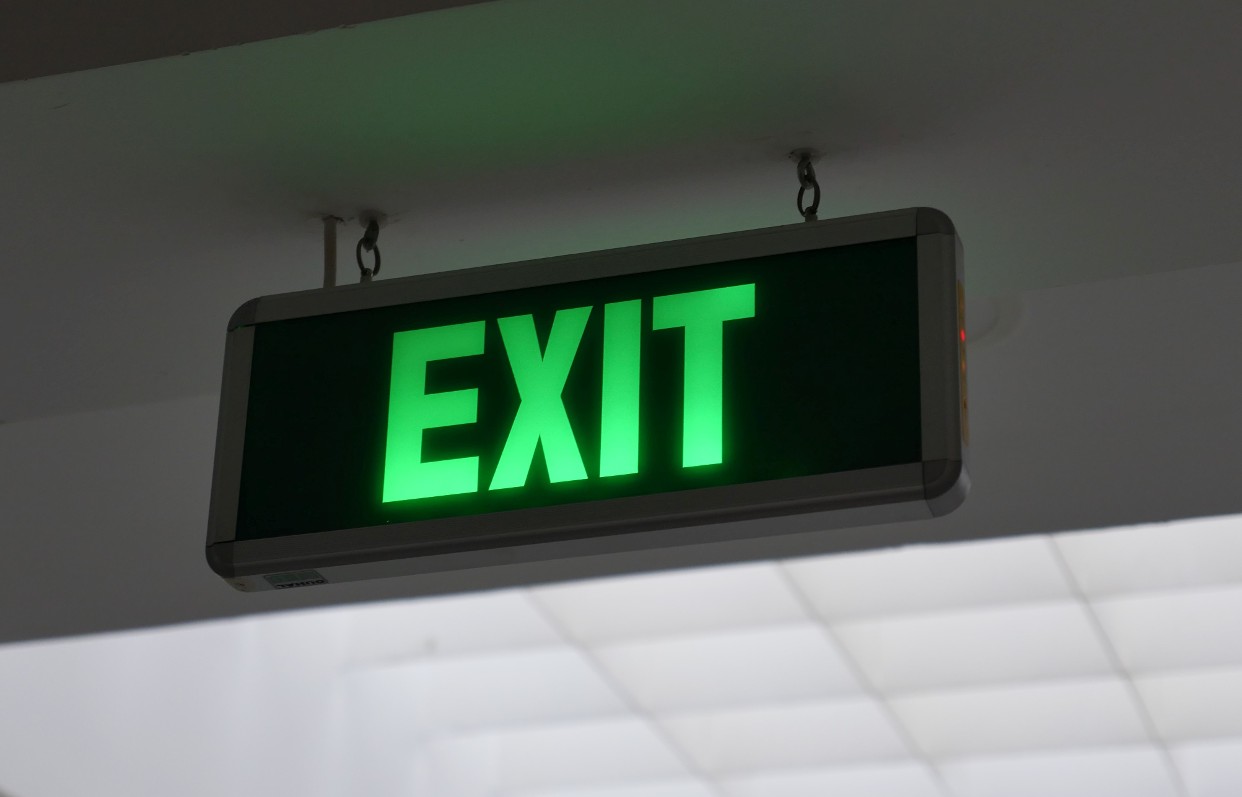 Tham was previously head of IT security, risk and prevention at Bank of Singapore, having joined the private bank, which is owned by OCBC, in 2014.

He is now looking to “hire talented individuals to join a growing information security team”, according to his LinkedIn profile. HKEX, which operates Hong Kong’s stock market and futures market, has vacancies for a security specialist, principal security specialist, and specialist security compliance manager, according to its careers site. The roles sit within the security operation centre which manages and operates the centralised security infrastructure and products of HKEX.

Tham is likely to be missed at Bank of Singapore. Demand for IT and cyber security professionals is rising in Singapore and Hong Kong as the pandemic increases customer use of banks’ digital platforms.

Senior professionals like Tham are highly sought after, say recruiters. As we were the first to report in April, HSBC hired Jonathan Scott-Lee from Standard Chartered as its chief information security officer for Asia Pacific.

New HKEX recruit Tham was a consultant at KPMG, EY and Deloitte between 1999 and 2007. He joined Commonwealth Bank as a manager for enterprise services risk and compliance in 2008, and moved to Macquarie the following year as an IT risk manager. Tham went to Westpac in 2012 as a technology risk manager for Asia, before being hired by Bank of Singapore in January 2014, according to his profile.

Photo by Dongki Koh on Unsplash