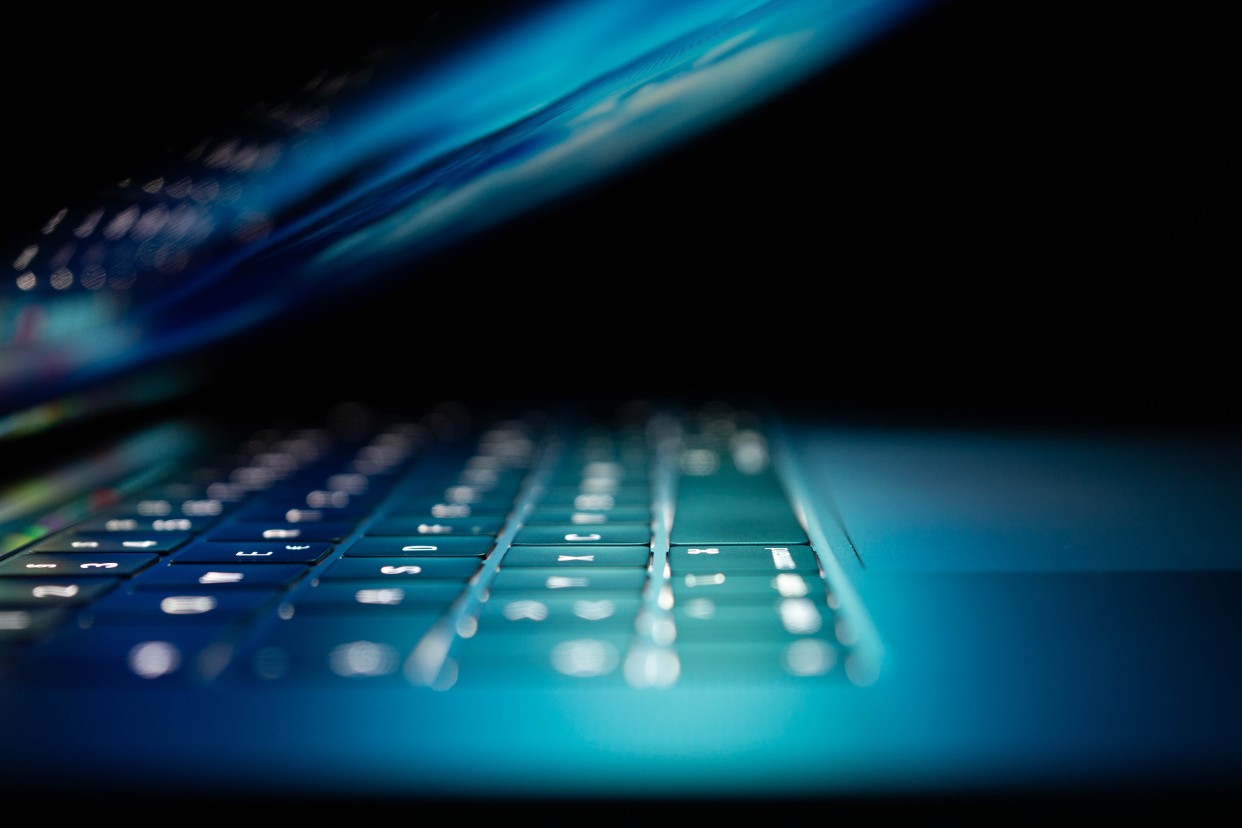 GIC has hired veteran Citi technologist Alberto Tomita. He has joined the sovereign wealth fund, which manages more than US$100bn in assets, in a senior cyber security and systems security engineering role, according to his LinkedIn profile.

Tomita was with Citi for more than 19 years, latterly as a regional engineering lead for APAC cyber security and a global engineering lead for mobile security. He was based at Citi in Japan prior to that, working in architecture and technology engineering and web services. Tomita joined Citi’s Nikko Salomon Smith Barney joint venture in 2001, specialising in firewall/network security administration and Unix systems administration.

His eventual transition into cyber security now makes Tomita highly sought after in the Asian job market. Demand for cyber and information security professionals at banks in Asia has been on the rise since February, in lockstep with traffic increases to banks’ digital platforms during the pandemic. DBS, for example, has boosted its cyber security frameworks, creating “additional layered controls to block or mitigate attacks”, according to its earnings report. The initial surge in employees working from home, on less secure networks, has also fuelled demand for cyber and information security people.

Tomita is not the only senior person in the function to have moved jobs in recent months. As we were the first to report in October, Wayne Tham has joined Hong Kong Exchanges and Clearing (HKEX) as head of information security. Tham was previously head of IT security, risk and prevention at Bank of Singapore. In April, HSBC hired Jonathan Scott-Lee from Standard Chartered as its chief information security officer for Asia Pacific.

While banks are “generally conservative” with their increments during the pandemic, they are being more “flexible” when hiring in cyber security, says Paige Fong, manager of the technology practice at Hudson in Singapore. While 20% is more common, she has seen 30% rises “in rare cases”. VP-level cyber security professionals in Singapore earn about S$180k on average, according to Morgan McKinley figures. A 20% rise would take that salary to S$216k.

Photo by Philipp Katzenberger on Unsplash