Biden: How his victory could impact jobs in Asian banking 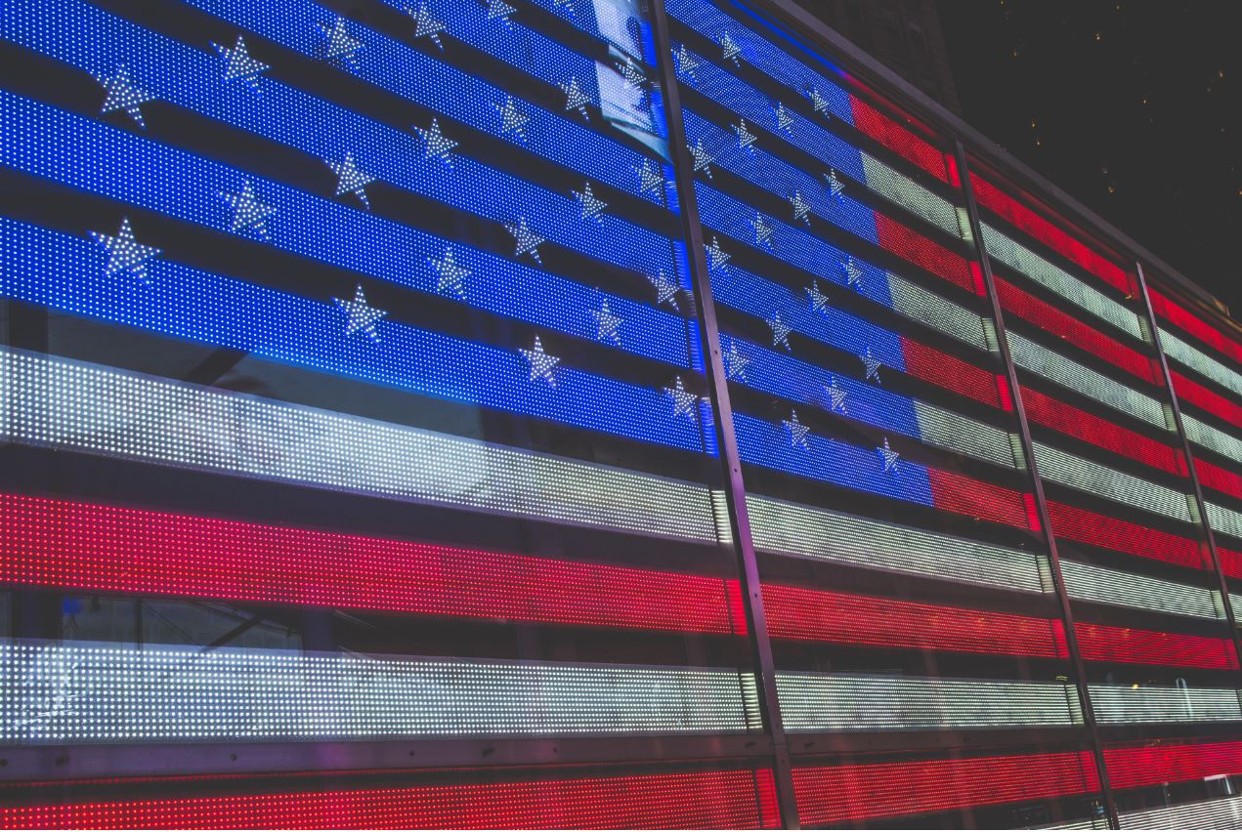 President Trump may be a hero to many in Hong Kong’s pro-democracy movement, which he fervently supported during the 2019 protests, but many bankers in the city will welcome the election of Joe Biden, as his presidency holds out the possibility of a slight cooling in US-China tensions.

“As far as the banking industry in Hong Kong is concerned, the longer-term impact [of Biden’s election] will principally be in terms of what happens with the US-China trade war. It’s hard to see US foreign policy shifting materially, although we will likely see a change of tone, and attempts to bring about more normalised relations,” says Philippe Espinasse, a Hong Kong-based consultant and former head of Asia equity capital markets at Nomura.

US-China relations sunk to new lows under Trump, who also used anti-China rhetoric throughout his campaign. Biden has promised to curb China’s influence in trade and technology, is unlikely to restore Hong Kong’s special trade status, and has said that the US “does need to get tough with China”. But he has also said that he wants to work with China on global challenges, such as climate change and Covid-19.

Standard Chartered CEO Bill Winters said in a pre-election SCMP interview last week that the US is likely to remain “relatively hostile” to China, even under Biden. But he added that the next US administration, whether led by Trump or Biden, had a better chance of coming to an agreement about the trading relationship between Washington and Beijing, and this would be good for the global economy.

Headhunters say the Biden victory will provide a minor fillip to recruitment in the Hong Kong finance sector. “Hiring might pick up now, not because of a preference for Biden, but just because the uncertainty is gone. Businesses can adapt to whatever the circumstances are, but uncertainty will cause companies to put hiring on hold,” says former McKinsey consultant Alex Berghofen, now the CEO of search firm Helex Asia.

Any easing in the US-China political rhetoric would be particularly welcomed by HSBC and Standard Chartered, which have been caught in the crossfire between China and the US following their support of Hong Kong’s controversial new national security law. Compared with his predecessor, Biden is less likely to use Hong Kong as a diplomatic pawn, reports the SCMP.

US banks like JP Morgan and Goldman Sachs, meanwhile, have been worried that political tensions may jeopardise their continued drives to increase control of their Chinese join ventures. Even a slight thawing in US-China relations would please them.

However, the diversification of supply chains away from China will continue under Biden, says Berghofen. “Candidates with Indonesia and Vietnam experience and language skills will therefore continue to be in high demand,” he adds.

US-China tension, inflamed by Trump, has not all been bad news for the Hong Kong banking sector, especially if you work in ECM. Several US-listed Chinese companies have launched secondary listings in Hong Kong, known as homecoming share sales, this year as US regulators threaten to restrict Chinese companies’ access to American capital markets. “The homecoming of Chinese listings will likely continue unabated and the future of Hong Kong will increasingly be defined by its relations with the PRC. Many more jobs will go to local financiers – this is no longer a time and market for expat investment bankers,” says Espinasse.

Local job seekers could fare better under the new President, who has promised to roll back Trump’s decision to ban H1B visa allocation. “The flow of returnees from the US to Asia might slow down if visa policies in the US are relaxed. This would be good news for candidates as they would face less competition from returnees,” says Berghofen.

In the short term, Biden’s victory “may impact the value of the US dollar, to which the Hong Kong dollar is pegged, and we may also see increased volatility in the global equity markets”, says Espinasse. Hong Kong traders were kept busy today. The Hang Seng closed 1.18% up, as shares surged across Asia Pacific on the back of Biden’s victory over the weekend.

While Hong Kong’s banking job market is influence by the US, it is increasingly driven by developments in China. “China is expected to lead the global economic recovery post-Covid. So regardless of the US election, I feel the banking job market in Hong Kong is set to bounce back in a big way in 2021,” says Abimanu Jeyakumar, head of Selby Jennings for North Asia.

Photo by Steve Harvey on Unsplash