A Barclays TMT MD is leaving to work for a client 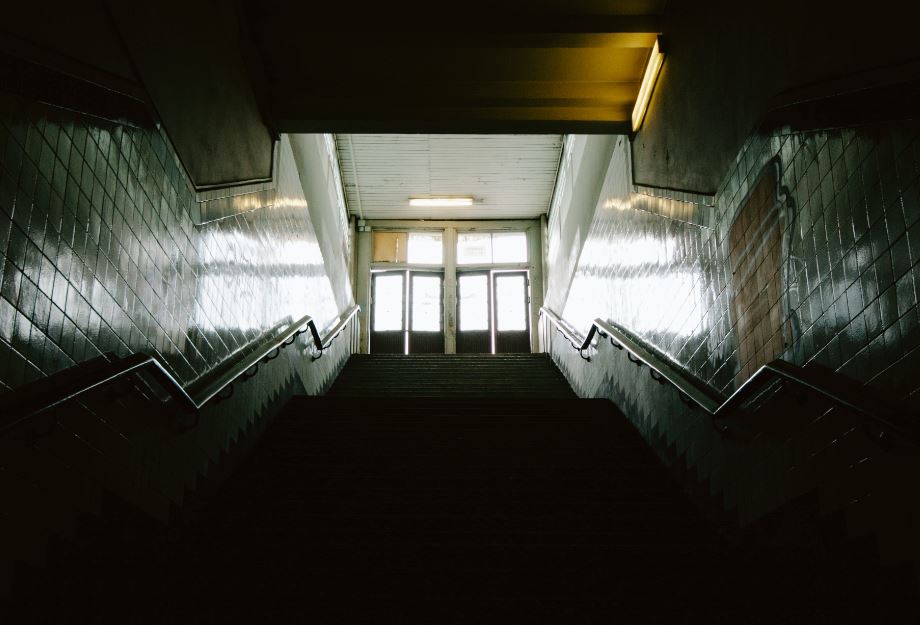 One of Barclays' recently hired technology, media, and telecoms managing directors (MDs) is leaving to work for a client.

Sources say Daniel Aharoni, a managing director on Barclays' TMT team, has quit for a client, although it's not sure which one.

Aharoni joined Barclays in 2018 after eight years at Jefferies. He previously worked for UBS, Dresdner and Rothschild.

Barclays' TMT team globally is run by Marco Valla in New York, who joined the bank from Lehman Brothers in 2008.

Technology is the top sector for M&A activity this year according to Dealogic, notching up nearly twice as many deals as the next biggest sector - healthcare.  Aharoni's exit comes amidst unconfirmed rumours of cuts elsewhere in Barclays' investment banking team after the advisory business saw a 43% year-on-year decline in revenues in the first nine months of 2020.

Barclays declined to comment. The British bank has also been making selective hires: in August it hired Philipp Gillmann as a managing director and head of logistics banking EMEA, based in Frankfurt. Gillmann joined from Rothschild.

Photo by Carlos Martinez on Unsplash