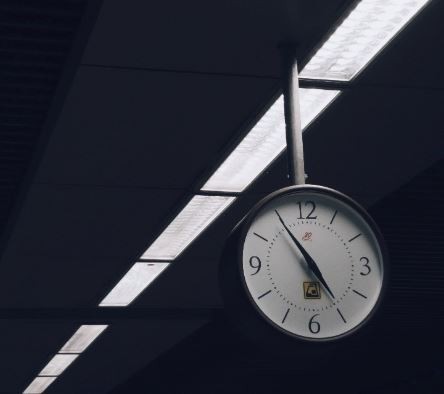 As the year-end approaches, some associates in Deutsche's investment bank have got a gripe: they feel the German bank could expedite both its pay and its promotion process.

As it attempts to cut costs by €2bn in 2020, Deutsche has been getting creative. In January 2020, it announced that promotions would be delayed until March and that any related salary increases wouldn't happen until April.

The policy is likely to remain in place next year, and Deutsche's associates say it leaves them at a disadvantage.

It's not just about waiting to get paid (although it is quite a lot about that). Because Deutsche pays and promotes later than rivals, its associates say they're less able to find new jobs elsewhere. "Recruitment mostly happens in January, February and March, so only getting paid in mid-March means you're asking the hiring company to wait for you," says the DB associate. "This makes you unappealing versus the candidate at another bank who can leave in February."

Similarly, he says that because Deutsche's base salaries are only updated in April, it can be difficult to negotiate pay in a new role if those negotiations are happening in the first quarter when pay is held back to the level of the previous year. "The prospective employer will say, 'Well, your base is X so we will give you an increase on that,'" says the associate.

All of this might sound like good news for Deutsche Bank, which not only gets to save money but to prevent its associates from leaving.  However, given that the German bank also says it has an issue with insufficient staff turnover, the latter may be counterproductive. In some circumstances, insiders say Deutsche can promote associates within 5.5 years. It might want to do this, and to expedite bonuses, so that some of its associates can leave voluntarily for rivals in February 2021.

Photo by Majid Rangraz on Unsplash