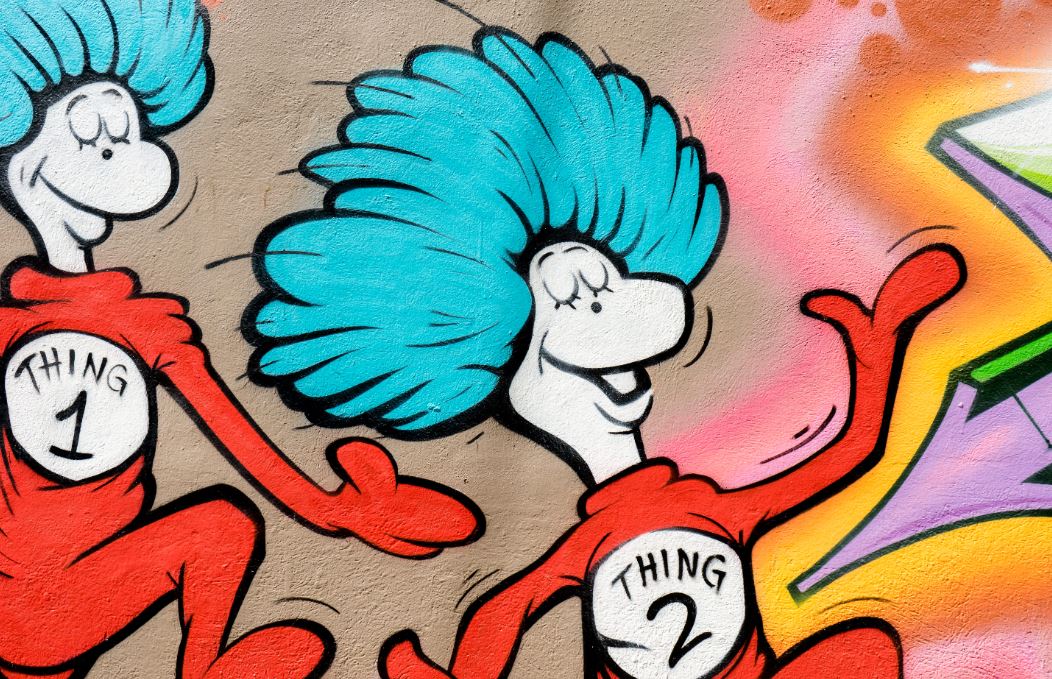 Names are slowly dribbling out following the latest round of job cuts at Goldman Sachs. Many of those at risk appear to be in the firm's equities sales and trading division, where revenues were up nearly 30% year-on-year in the first nine months of the year.

Goldman isn't commenting on the names of the people affected, but they're understood to include at least four people in New York including a managing director and co-head of research for alternative investment strategies, and various vice presidents, including one who was only hired in 2017.

In London, Goldman is understood to be letting go of one of the equity derivatives salespeople it hired from UBS in 2018, among others.

The individuals haven't definitively left yet and are in consultation periods - although insiders say they're no longer on the trading floor. We will share their names when they do.

One headhunter said most of those leaving are "classic middle-aged males" of the kind whose skills are increasingly being superannuated by technologists at all banks.  Elizabeth Martin, Goldman's London-based global co-head of futures and options trading recently told Bloomberg that the firm now has five engineers to every one salesperson in electronic equities and that it plans to add technology talent to the electronic trading team in Stockholm. The firm has been hiring heavily for Marquee, the technology platform that allows clients to access its systems directly.

"Most of the people who've gone won't be missed much," said one New York trader of the exits. "It helps that there's been quite a bit of natural attrition, so we avoided the dreaded 'one name from each desk' scenario," he added.

One of those leaving voluntarily is understood to be Sagar Shah, a VP in equity derivatives who joined from Citi in 2017 and is going to a start-up. Many of those leaving less voluntarily are already said to be looking for new jobs, even though they haven't officially left yet. It helps to find a new role before bonuses are paid and unhappy staff across the industry start looking for new jobs in the new year.

Photo by Scott Webb on Unsplash