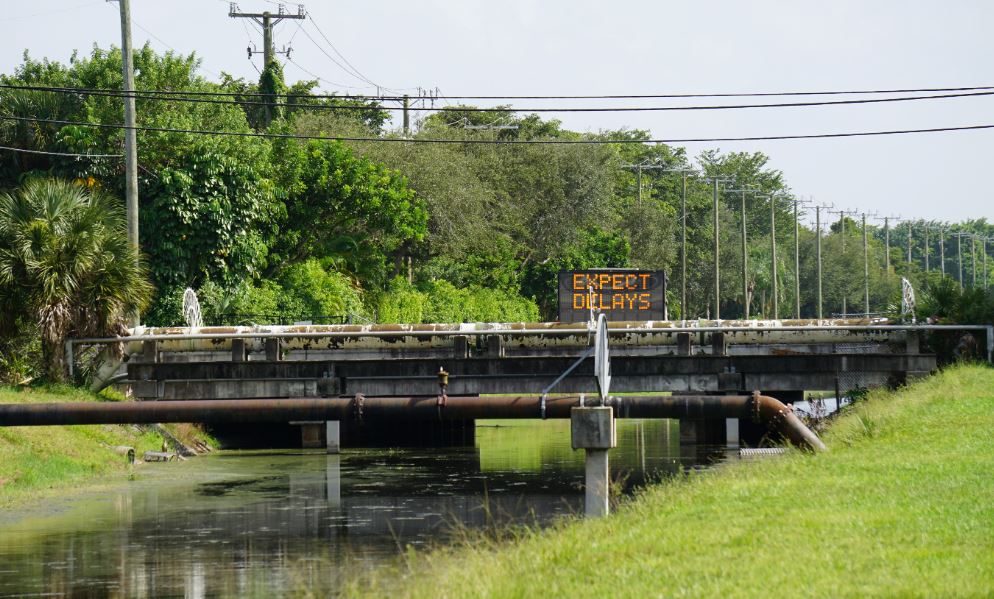 It's not easy being an auditor during the pandemic. Kevin Ellis, chairman of PwC in the U.K. and the Middle East, told the Financial Times last month that auditors are finding it “harder than ever” to certify companies' accounts now that they're operating "down a Zoom lens" and they can't be on site. Reflecting the challenges, the Financial Conduct Authority said in May that U.K. companies can have an additional month to report because of the coronavirus.

It's interesting, therefore, that Goldman Sachs announced today that it plans to delay the end of the accounting period for Goldman Sachs International (its U.K. based entity) from November to December, starting this year and continuing forevermore.

Goldman declined to comment on the change. It's understood to have been made in order to bring the U.K. entity's accounting period in line with Goldman in the U.S. and isn't related to the virus - although is surely convenient.

The extra month won't impact the determination of the bonus pool for Goldman Sachs International, which is calculated as a proportion of bonuses at group level. Goldman typically announces its bonuses globally in mid-January, around the same time that it reports its fourth quarter results. In the past, annual bonuses for GS International were presumably based on unaudited performance information for December. From now on, the figures will be certified as correct.

Bear with us if you leave a comment at the bottom of this article: all our comments are moderated by human beings. Sometimes these humans might be asleep, or away from their desks, so it may take a while for your comment to appear. Eventually it will – unless it’s offensive or libelous (in which case it won’t.

Photo by John Lambrechts on Unsplash